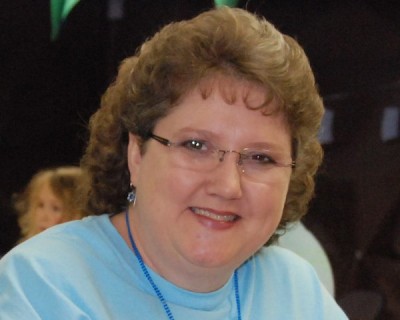 The car fire that claimed the life of a White County woman earlier this week has been ruled accidental. Glenn Allen with the State Fire Marshall’s Office in Atlanta says the fire was caused by the ignition of gasoline vapors that had built up inside of the vehicle. “The ignition, either an arc or spark, caused a small explosion and fire which caused the death,” Allen says.

The investigation revealed 46-year old Betty Fortner was backing out of her driveway at her house on Duncan Bridge Road around 3:15pm Tuesday when the fire erupted. A Georgia Power employee driving by saw the burning car and tried to put out the fire with an extinguisher. Fortner’s body was later identified using dental records.

Fire investigators determined the fumes in the car were the result of gasoline being stored in “unapproved containers inside of the vehicle.” White County Sheriff’s Chief Deputy Bob Ingram says plastic mayonnaise jar type containers were found in the front and back of the car. The ignition source could not be determined. Allen confirms fire investigators did find matches inside the vehicle but says there’s no evidence they were involved in the fire.

Ingram says his office is still waiting on toxicology reports to determine the exact cause of death. “We do not suspect foul play but as far as the cause and manner of death, that is still being investigated,” he says. Ingram says it’s still not clear at this time if the explosion or the fire killed Fortner. He says it appears she was dead by the time the Georgia Power employee who attempted to put out the flames arrived on the scene. According to WRWH Radio news, an autopsy revealed “no visible injury or trauma.”

Funeral services for Betty Fortner are scheduled for this Saturday, March 14, at 1 pm at New Bridge Baptist Church in Cleveland. The family will receive friends from 2-8 pm tonight at McGahee-Griffin & Stewart Funeral Home in Cornelia.

Library assistant has watched TMU grow by ‘leaps and bounds’ 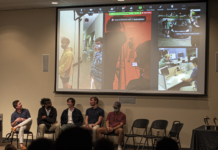 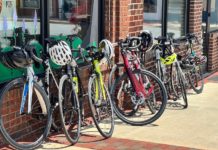 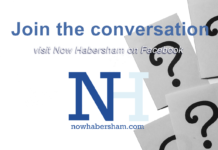 Sound Off: One step closer to legalized marijuana