According to Stephens County Sheriff Randy Shirley, deputies responded to a report of shots fired at a residence at 150 Welcome Road in Eastanollee early on the morning of April 4. While en route, 911 Dispatch reported a subject was shot and the suspect left in a white Ford Ranger.

When deputies arrived at the residence, they found Stancil in the driveway with a gunshot wound. They began administering first aid, but he died at the scene, Shirley says.

The Stephens County Sheriff’s Office asked the GBI to assist in the investigation. Their investigation revealed an argument broke out at the residence and Reason allegedly fired one shot. Toccoa Police officers notified deputies Reason was the driver of the white Ford Ranger. According to Shirley, further investigation revealed he had a .38 revolver with him and one spent casing.

In addition to murder, deputies charged Reason with possession of a firearm during the commission of a felony. A judge denied him bond during his first appearance hearing on Monday. 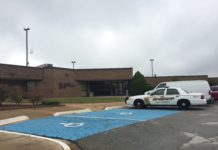 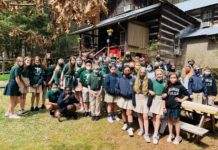 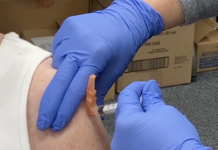 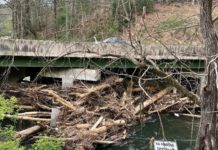 Sautee-Nachoochee couple gets fast response on logjam issue near Helen 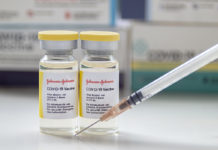 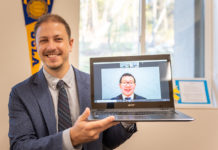