Despite severe storm warnings on Wednesday night, over 80 people gathered at the Clarkesville gazebo to pray together. The prayer vigil was also live-streamed by Now Habersham. By 8:30 Wednesday night, 3,400 people had virtually participated in the event.

The ecumenical event was coordinated by Keith Cox, pastor at the Clarkesville First United Methodist Church. Twelve area churches participated. This was the second community-wide event in Clarkesville in a week, following the peaceful rally on Friday night. The focus of the prayer vigil was a call for the churches and believers to stand in solidarity against racism and injustice.

During the 45-minute vigil, area pastors and other church leaders led participants through a series of prayers for God’s people to courageously stand for what is just in the world, for the families of the victims of violence, and for the community. Participants were led through pastoral prayers, responsive prayer, and a time of silent prayer. Also, candles were lit as a symbol of unity and hope.

In the final prayer for the community, a worship litany was used based on the writings of Dr. Martin Luther King, Jr., from his Letter from the Birmingham City Jail. Written in April of 1963, his words are a timely lament for the church today. Dr. King wrote, “The contemporary church is often a weak, ineffectual voice with an uncertain sound. It is so often an arch-supporter of the status quo. Far from being disturbed by the presence of the Church, the power structure of the average community is consoled by the Church’s silent and often vocal sanction of things as they are.”

The responsive prayer challenged both the churches and congregations of Christ not to be “silent in the face of wrong,” but “be disturbers of the status quo and bear witness, in word and in deed, to a bold and just way of life, with one another, our neighbors, and even our enemies, that leads to peace in our nation.” 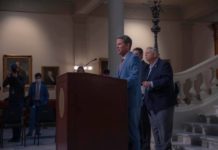 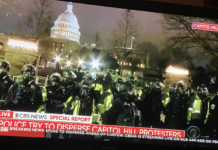 In the face of civil unrest, local pastors offer hope 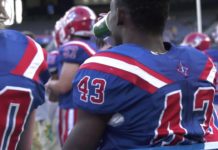 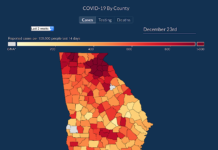 NGHS may be forced to ration care, asks for community’s help to slow COVID spread 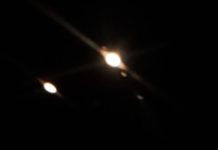 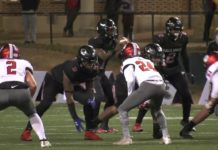