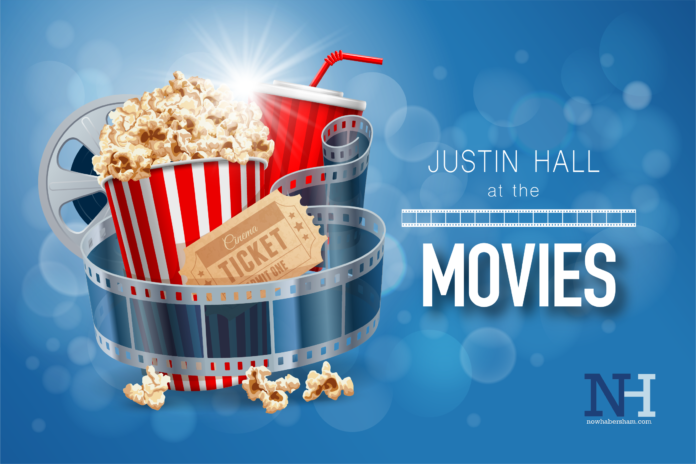 The Broken Hearts Gallery is a romantic comedy that can be quirky and offbeat, but it has an infectious charm that can’t be denied.

The movie takes place in New York and centers around a young art gallery assistant (Geraldine Viswanathan), who is dumped by her boyfriend at the opening of a new exhibit. In a drunken stupor, she stumbles into a stranger’s car (Dacre Montgomery), and she does what any person in her situation would do: Spill her guts about the event to a total stranger. Oh, and she gets fired as a result.

Her name is Lucy and he’s Nick. Lucy lives with two other girls and one of them has a mute boyfriend. Nick encounters Lucy again by pure coincidence and together the two have a Meet Cute which is taught in Romantic Comedies 101.

They share their personal lives, feelings, desires, etc. before Lucy has an epiphany: After discovering a memento from her ex, she decides to open up her own gallery for people who have been heartbroken and share their stories.

The exhibit is built out of a dilapidated hotel that Nick hopes to renovate and it becomes a smashing success with so many people donating items from previous relationships.

The Broken Hearts Gallery clearly went through Romantic Comedies 101 and graduated with honors. It uses every formula and cliche in the book and while it’s fair to call it predictable, I’m actually surprised at myself for recommending on the basis of it bringing a fresh spin on the genre and giving it a brand new paint job to a plot that could’ve easily been derivative at every turn.

We do get to know the characters enough to provide insight into who they are and when certain developments are in doubt, it reassures us that they’re only human and they do the human thing. I’m probably giving it too much credit.

I was unreasonably entertained, but compared to other more recent romantic comedies such as The Big Sick and Crazy Rich Asians, The Broken Hearts Gallery somewhat falls short.

It won’t break any hearts, but it will leave with you a smile.

(Rated PG-13 for sexual content throughout and some crude references, strong language and drug references.) 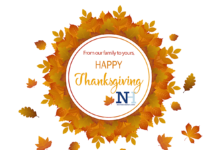 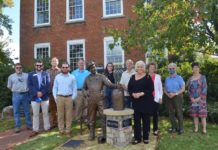 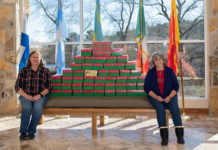