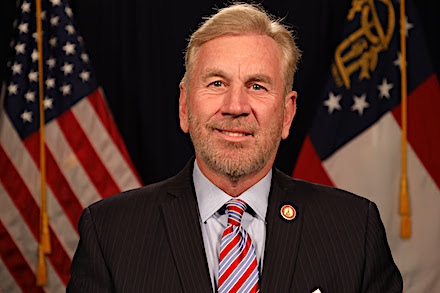 State Rep. Terry Rogers of Clarkesville has been appointed to lead the Georgia Film, Music, and Digital Entertainment Commission.

Rogers was appointed to the post this week. He’s served on the commission for several years, since first being appointed by former governor Nathan Deal. Gov. Kemp reappointed Rogers to the panel last November.

The 18-member commission serves as an advisory committee to the governor on matters relating to the state’s entertainment industry.

The local lawmaker previously said he views Georgia as being “wide open” for the entertainment industry to grow. State officials are now considering possible tax credits for the music industry, similar to those that have boosted Georgia’s film industry since they were first introduced in 2002 and strengthened in 2008.

The video gaming industry is another area officials are looking to possibly expand, Rogers said. 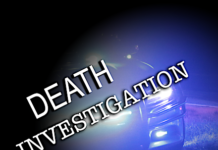 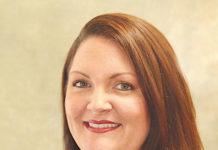 Greene appointed to Habersham EMC Board of Directors 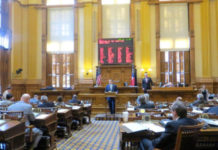