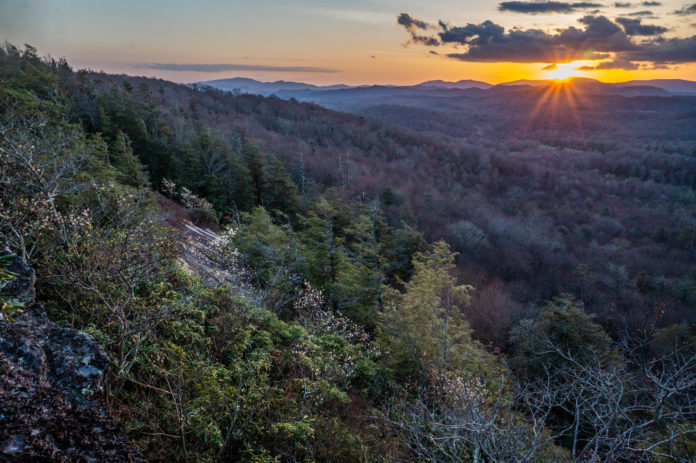 Earth Day 2022 was celebrated this past Friday. A day dedicated to celebrating and protecting the beautiful planet we are so lucky to live on. For me, it has always been a day to hit the trail and take at least a short hike. With real life in the way, I was limited to just a very short hike along the Blue Ridge Parkway this year. Unfortunately despite the beauty around me, I saw something that made me angry: disrespect.

On the day of the year set aside to protect our planet, there were people destroying it instead. A group of obnoxious college students was tearing down limbs to throw off the beautiful rock face as well as tossing their own belongings (sports equipment) off the side as well. This place, perhaps my personal favorite in the world, was being disrespected by people who should know better.

If you spend enough time on the trails you will inevitably find these types of people; those who simply don’t care enough about the beautiful world we have to respect it. Whether it is litter, graffiti, or even walking off-trail over sensitive vegetation there are many things that are simply infuriating to lovers of nature.

The “leave no trace” initiative is one I personally take seriously. When you head out into the woods leave it just like you found it, if not even a little bit better. I have gotten into the habit of taking a trash bag with me when heading out on popular trails to try and remove some of the litter that lines the edges of these places cherished by so many.

During the height of COVID, many trails and parks around the Blue Ridge Mountains were shut down due to the mass amounts of trash and damage being done by those who put no thought into their actions.

We could all stand to learn something from this, so let’s learn it from a bridge.

When the famed Blue Ridge Parkway was built back in the 1930s, one section remained unfinished until the 1980s. When engineers decided to build a bridge over the Linn Cove area of Grandfather Mountain they took special care to build the bridge in such a way it would not damage the surrounding areas any more than necessary. What resulted was an engineering marvel. Built from pre-assembled parts this bridge blends in with the mountain almost seamlessly, and its footprint is nearly nonexistent in the surrounding mountainside. 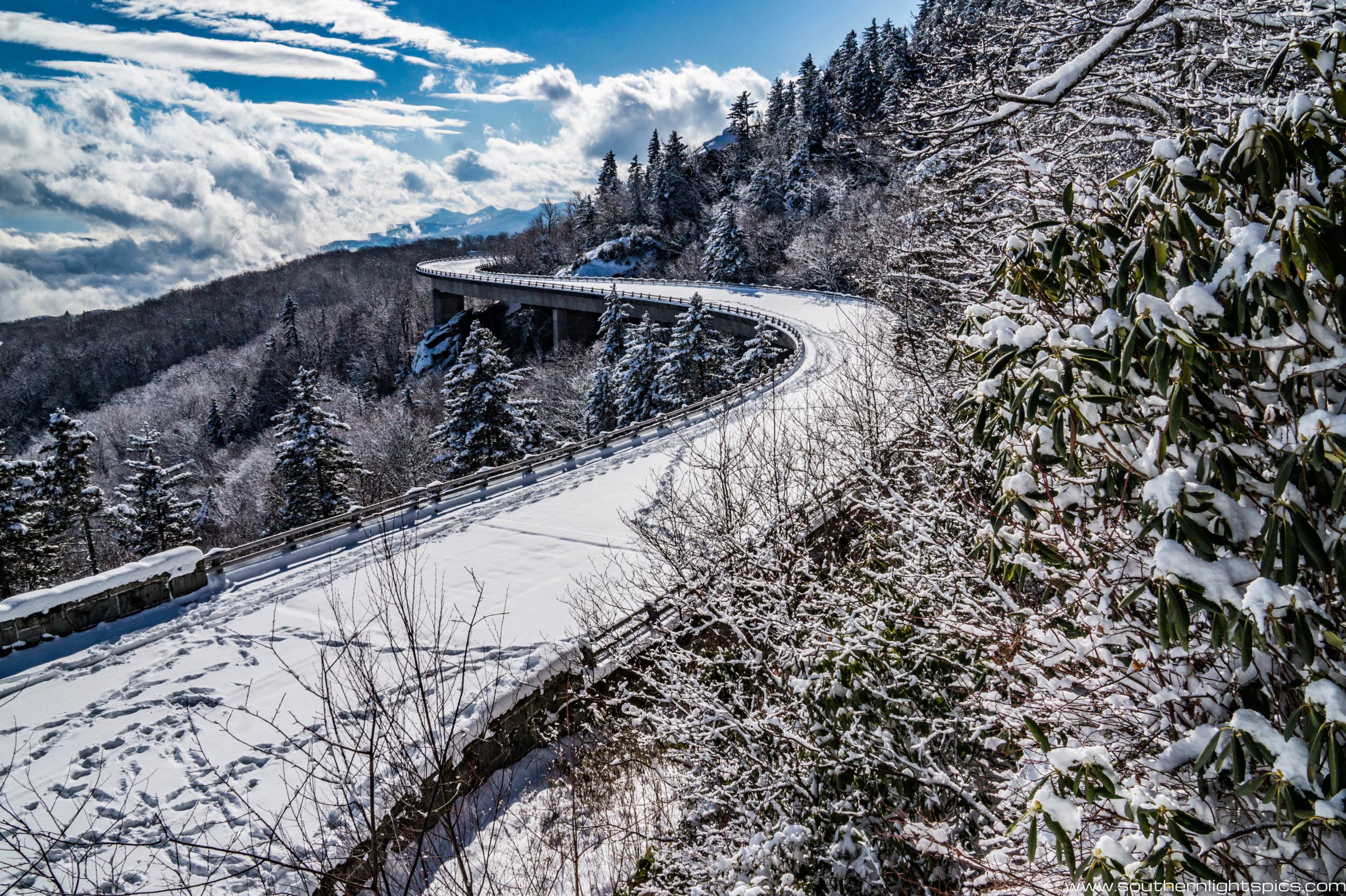 This bridge is what we should all be like: blending in seamlessly. 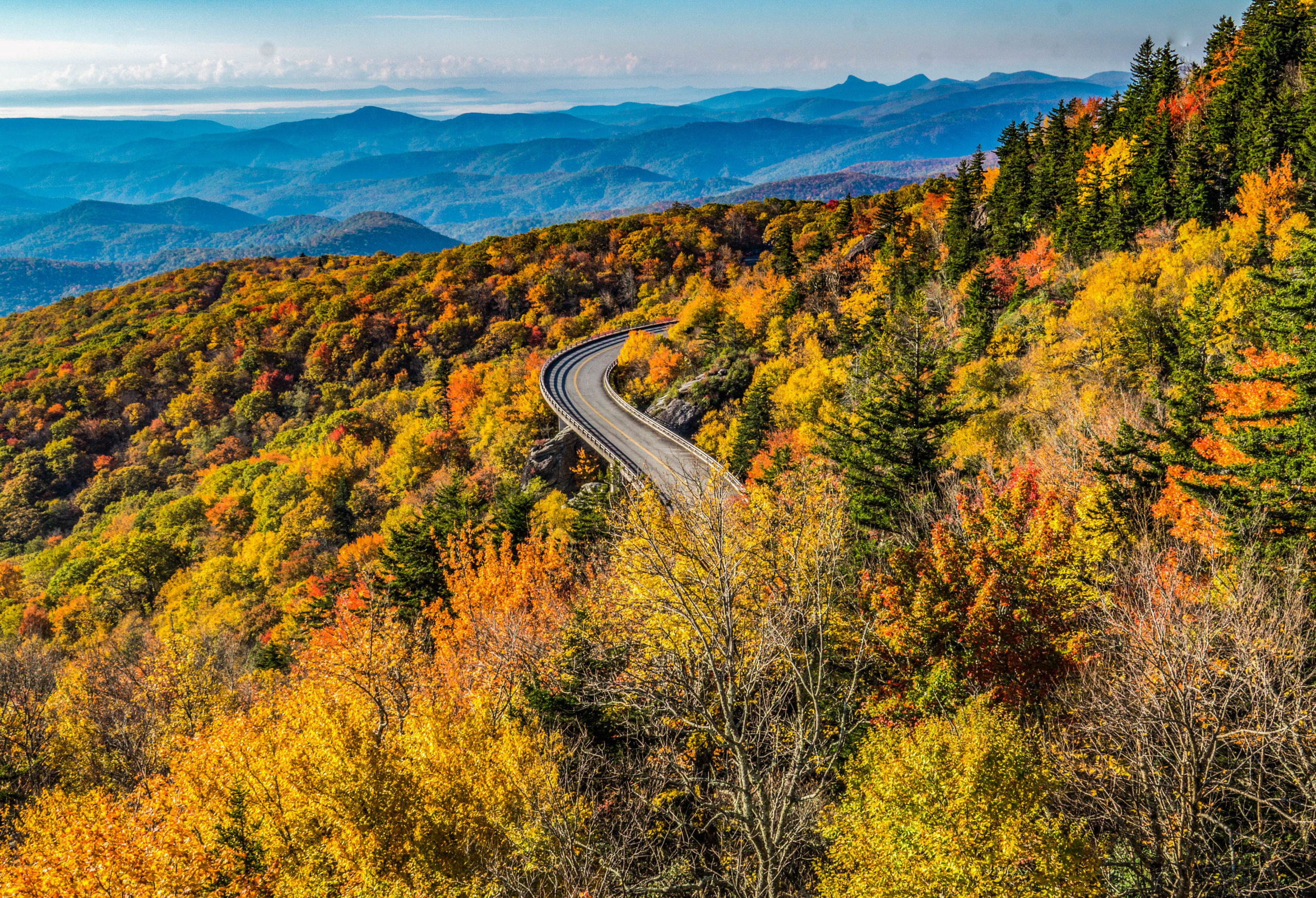 Despite my anger with the disrespect, the sunset didn’t seem to mind as it put on a dazzling show. The first touches of spring are just reaching the higher elevations of the Southern Appalachians, with dogwood blooms and red leaf sprouts tinging the brown trees. 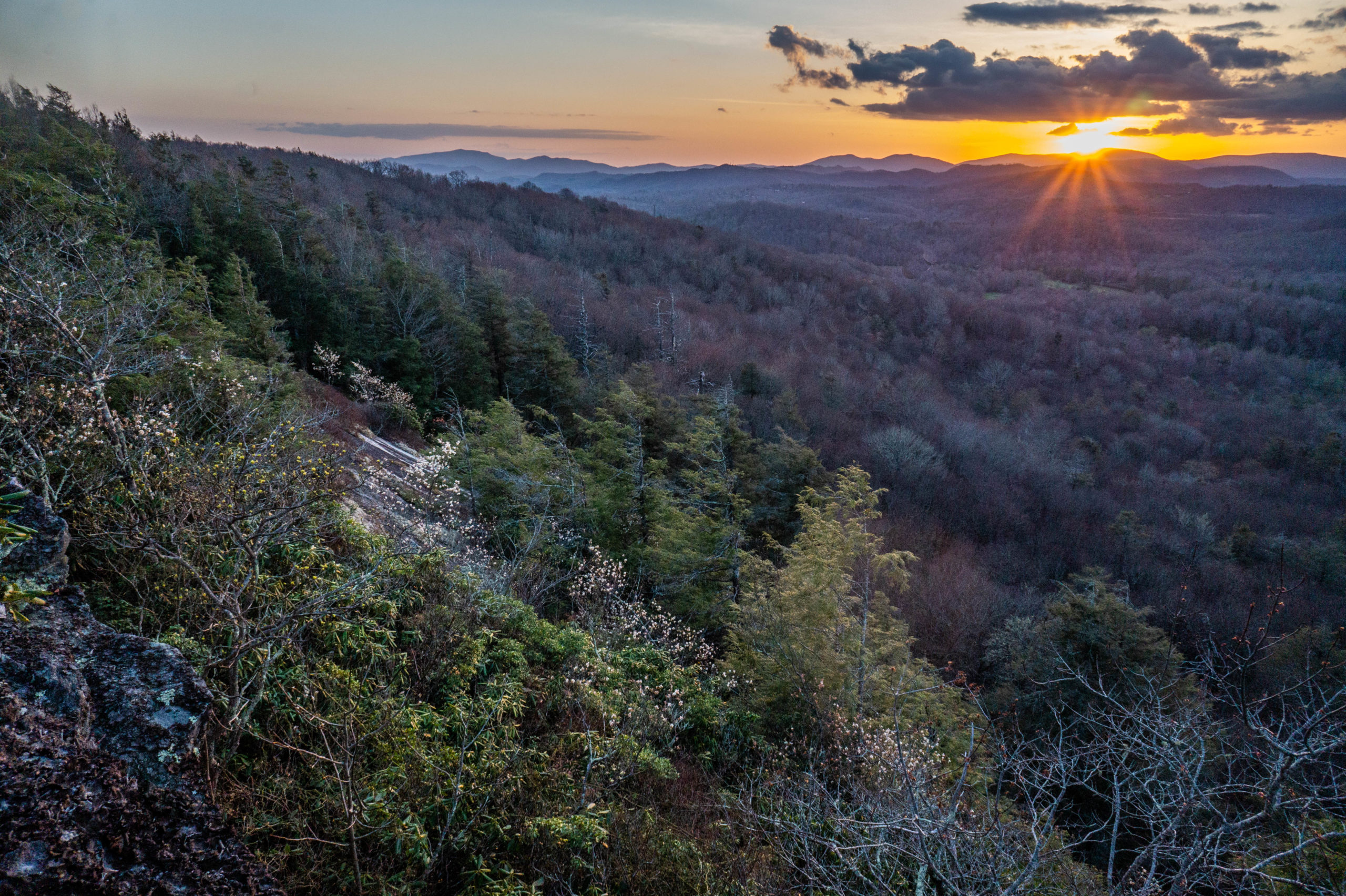 So remember, next time you are out enjoying nature remember to “leave no trace”. As the bumper sticker says: respect your mother.

Have a great week, and perhaps I’ll see you on the trail.

Roads Less Traveled: From a Distance 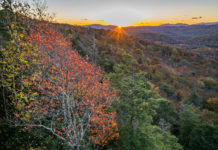 Roads Less Traveled: In everything, give thanks 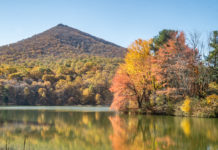 Roads Less Traveled: The Other End 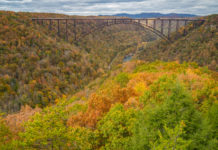 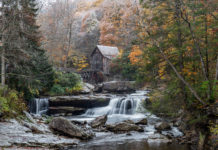