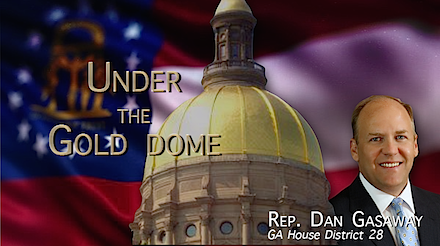 Many of you may have followed House Bill 159, better known as the “Adoption Bill”, from last year’s general assembly. The legislation is an update of the state adoption code that brings Georgia more in line with other states and specifically improves the process of adoption. Strangely enough, the bill became the state senate leadership’s political football of choice at the end of last year’s session. This action negatively impacted children needing to be adopted and the parents who wanted to adopt them. Since then, the state senate leadership has scrambled to justify their actions that stymied the bill. Now after quibbling over minutia, adding and then removing a few poison pill amendments, and constant foot dragging, the state senate leadership appears ready to act. The bill hopefully will be on the Governor’s desk awaiting his signature by the time you read this article.

I heard from several of you regarding last week’s article on construction bid manipulation in our public school systems. All the responses I received were supportive and agreed that it is past time for something to be done. One constituent pointed out that the process has gotten so bad that bidders are having to guess the level of “games being played on bid day” and adjust their bids, according to the expected amount of bid process manipulation.

I believe the legislation I am proposing will bring about needed change.

I also received a couple of notes that contained examples of questionable bid practices in local county governments here in northeast Georgia. One writer indicated that the northeast Georgia area appears to be a “closed system” where good, local companies are often excluded in favor of less-qualified local “insiders.” I will say again, the public is not being served by this system.

It appears the “bid rigging” article from last week did earn me a primary opponent for this May’s election. It seems that those benefiting from this corrupt system do not want it to change. I believe the legislation I am proposing will bring about needed change. I look forward to discussing how much tax payer money is being squandered by school system construction bid manipulation on the campaign trail this spring.

It is my privilege to represent the citizens of House District 28 in the Georgia General Assembly.  I would like to hear from you on this or any other issue.  Please email me at dan.gasaway@house.ga.gov or call my office at 404-656-0325. 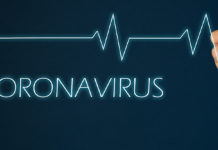 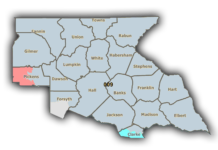 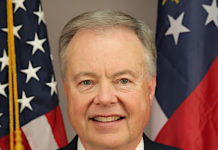