Piedmont University faculty are taking their dissatisfaction with the school’s administration to the next level. They’re seeking to oust the executive committee of Piedmont’s board of trustees. In a highly unusual move, the faculty passed a resolution of no confidence in the executive committee saying its management “has been damaging to the University’s reputation, stature, and sustainability.”

“Evidence of this is readily observed in the number of pending lawsuits that involve the University, the Board of Trustees, and individually named members of both current and previous Board of Trustee Executive Committees,” the resolution approved Wednesday states.

Without directly naming him, the faculty addresses the fact that Gus Arrendale has served as board chairman for over 20 years. The resolution concludes that having the same person at the helm for that length of time is “in direct conflict with best practices for a non-profit board of trustees.”

Arrendale is the chief executive officer of Fieldale Farms, an independent poultry producer based in Habersham County. His family and company are major contributors to Piedmont University. Fieldale employees have been allowed to serve on the board and executive committee in what the Piedmont faculty says is “an obvious conflict of interests.”

In May of this year, a majority of faculty members asked trustees to terminate Mellichamp’s contract and name an interim successor. In June, Mellichamp announced his retirement. However, the board of trustees executive committee did not follow through on the faculty’s request for an interim president. Instead, the committee is allowing Mellichamp to stay on until his successor is named. The executive committee also rebuffed the faculty’s request to include faculty, students, staff, and alumni on the presidential search committee. Both decisions weighed heavily in the no-confidence vote taken during the faculty’s fall assembly on September 21.

The no-confidence resolution also claims the executive committee has failed to provide proper leadership during this time of transition. Those who signed onto the resolution agree that, since the end of June, the university has experienced a void in leadership. They say strong leadership is needed to help guide the university through financial difficulties and keep staff and faculty focused on providing students with “the best possible educational experience.”

The measure passed overwhelmingly with 74% of those faculty members present expressing no confidence in the current executive committee. The final tally, according to Piedmont University Faculty Senate Chair Bruce Willis, was 71 no confidence, 23 confidence, 1 abstention, and 1 non-vote.

Some insiders say there is a “significant number” of trustees who would like to see a change in the board’s leadership. The board of trustees next meet in October. Faculty members hope their no-confidence resolution will spur the board to elect new officers and a new executive committee. 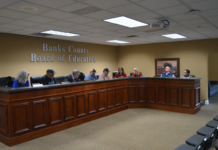 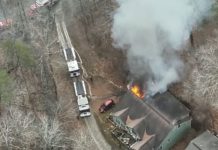 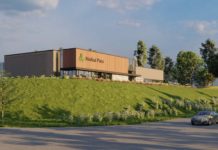 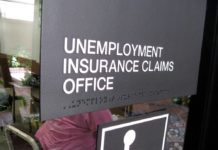 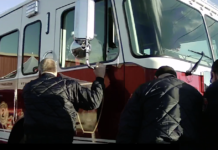