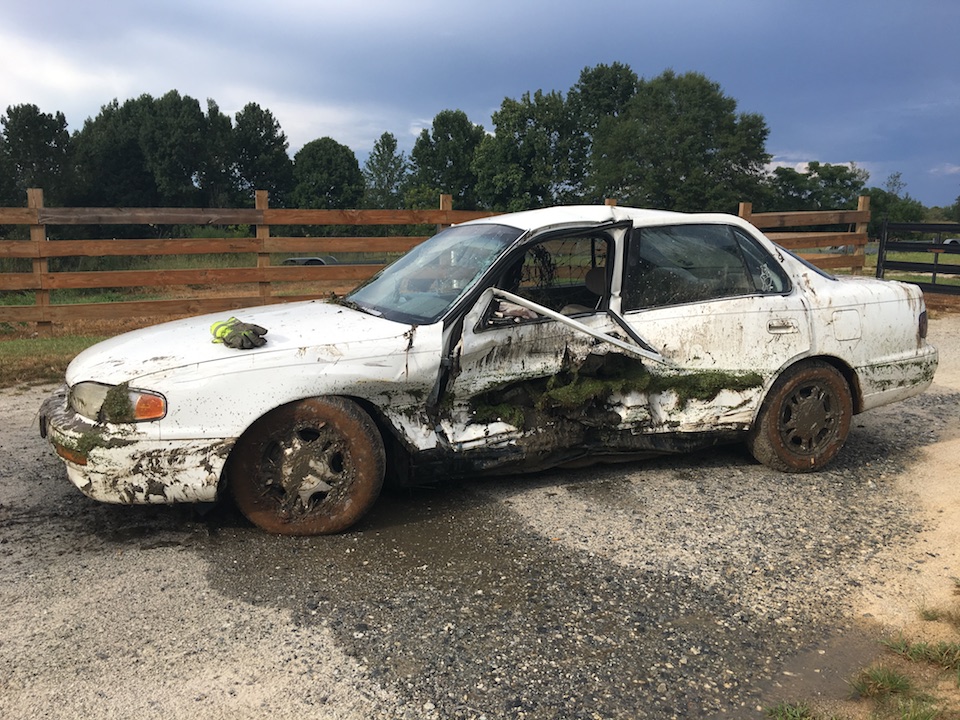 The Georgia State Patrol has charged a 19-year-old driver from Six Mile, South Carolina with vehicular homicide in the death of a Cornelia man.

The fatal accident occurred Sunday (Sept. 9) at the intersection of GA 365 and Tommy Irvin Road at the Arrendale Interchange.

Robert Weir was traveling eastbound on GA 17 in a 2005 Saturn Relay when he ran a red light and crossed into the northbound lane of GA 365, according to a report by the investigating State Trooper. The van struck the driver’s door of a 1996 Toyota Camry driven by 65-year-old Kevin Brian Pasley.

After impact, Pasley’s car ran off the road, tore through a barbed wire fence and traveled through an open field before crashing into a pond. It came to rest in about three feet of water.

Habersham County Deputy Coroner Ken Franklin says Pasley died of blunt force trauma to his torso. He was pronounced dead at the scene.

Pasley’s passenger, 63-year-old Tina Genevieve Pasley of Cornelia, suffered serious injuries in the wreck, according to GSP. She was transported to Northeast Georgia Medical Center in Gainesville (NGMC).

A passenger in the van, 16-year-old Melina Honeycutt of Six Mile, SC, suffered minor injuries and was also taken by ambulance to NGMC.

Weir was not injured.

In addition to 2nd degree vehicular homicide, he’s charged with driving on a suspended/revoked license, and failure to obey a traffic control device. 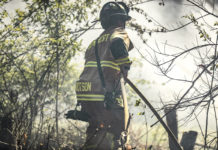 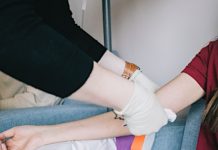 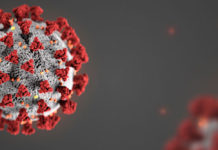