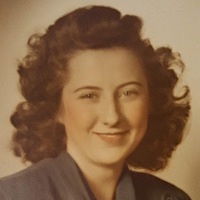 Mrs. Colston was born on June 26, 1924, in Habersham County, Georgia to the late Charlie and Nancy Prince Church. In addition to her parents, she was preceded in death by her beloved husband, Hoyt G. Colston; sisters, Edith Kelly, Sara Stewart; brother, Tim Church; and great-grandchild, Dexter Colston, Jr. Mrs. Colston was the last of her immediate family. She was a very proud graduate of Tallulah Falls School. Mrs. Colston was of the Baptist Faith. She was retired from Scovill Manufacturing with 33 years of service. After retirement, Nora worked at Fieldale Farms for a number of years. She enjoyed working in her garden, reading, and cooking for numerous events and gatherings. Nora was known to her grandchildren as “Mema” and “Granny.” She was a very loving and dedicated wife, mother, grandmother, and great-grandmother.

The family would like to extend their deepest appreciation to Mrs. Colston’s caregivers, Lillian Allen, Betty Unbehant, Gail Ivester, and Sue Jarrard.

Due to current health concerns, Private Graveside Services will be held at Yonah Memorial Gardens. 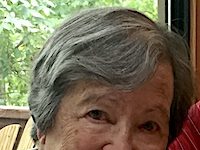 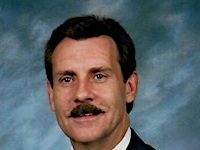 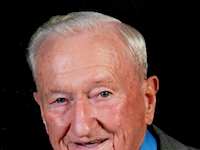 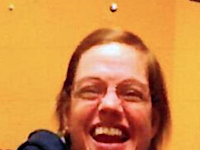