The road was initially closed in mid-July to replace the sewer main and install drainage right across from the Peaks of Cornelia apartments, but construction was delayed when the contractor working on the road discovered several water lines that the city was unaware of.

The water lines have been taken care of, and the city is now working to complete what the construction was originally started for. Anderson announced on Sept. 7 that the road should reopen the week of Sept. 13th but now says the road will reopen on Friday, Sept. 24. 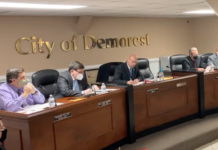 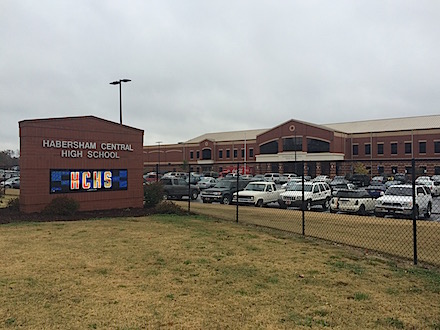 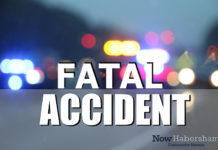 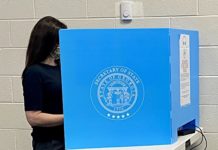