Georgia drivers will not have to pay state gas tax for at least another month. Governor Brian Kemp extended the suspension of the state’s motor fuel tax through November 11.

Kemp on Monday signed an executive order keeping the suspension in effect until after the November 8 election. Kemp is running for re-election against Democratic rival Stacey Abrams. She has called on Kemp to commit to suspending the gas tax through the end of this year.

In March, Gov. Kemp signed a law that passed with broad bipartisan support, suspending the state’s gas tax through May 31. He signed off on additional extensions in May, July, August and September. State law gives him the authority to extend the suspension as long as state lawmakers ratify the action the next time they meet.

Making up for lost revenue

Gas prices have started to creep up after hitting recent lows last month.

According to the auto club group AAA, the average price for a gallon of regular gas in Georgia was $3.17 on Monday. That’s down about 17 cents in a month, but up about a nickel from a week ago. While the national average is now $3.80, Georgia is one of eight states in the South with average gas prices below $3.25 a gallon.

Gas prices in Georgia remain 18 cents a gallon above where they were a year ago.

The governor’s office estimates suspending the gas tax has so far cost the state around $800 million. That’s money that would have been devoted to pay for statewide transportation projects. Kemp plans to use some of Georgia’s $6.6 billion surplus to make up that lost revenue.

The Associated Press contributed to this report 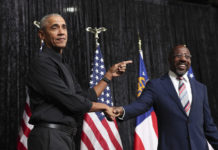 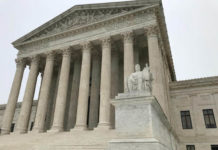 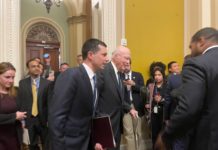 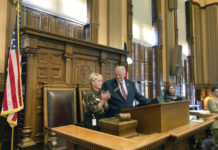 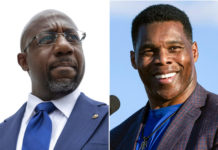 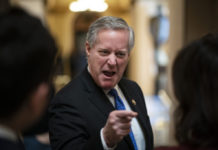