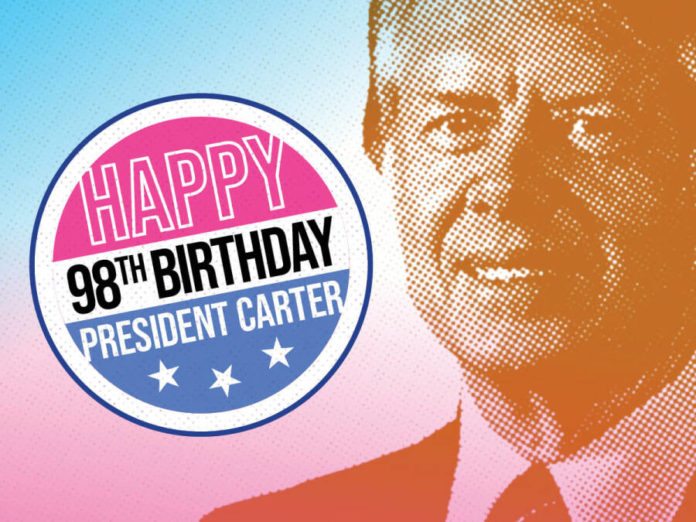 Former U.S. President and Georgia governor Jimmy Carter turned 98 years old today. The Carter Center in Atlanta invites the public to join in the celebration by sending personal birthday greetings to the 39th President of the United States.

In a tradition the center started several years ago, people across Georgia, the country, and world can leave their birthday messages on a virtual card here.

Although he had a lengthy career in politics, Carter has worked as a diplomat and humanitarian since leaving office. Part of that work led Carter to be honored with the Nobel Peace Prize in 2002.

A native Georgian, Jimmy Carter is the longest-living U.S. President in history. He and his wife, Rosalynn, also share the longest marriage of any presidential couple. The Carters celebrated their 76th wedding anniversary on July 7.

Carter Center leaders said the former president, who survived a cancer diagnosis in 2015 and a serious fall at home in 2019, already has enjoyed reading congratulatory messages sent by well-wishers around the world via social media and the center’s website. But Jason Carter said his grandfather is mostly looking forward to a simple day that includes watching his favorite Major League Baseball team, the Atlanta Braves, on television. 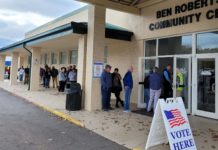 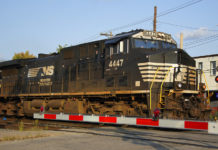 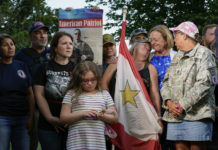 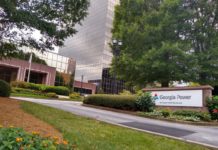 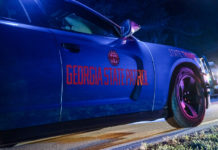 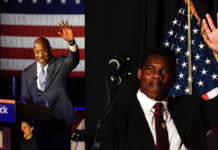