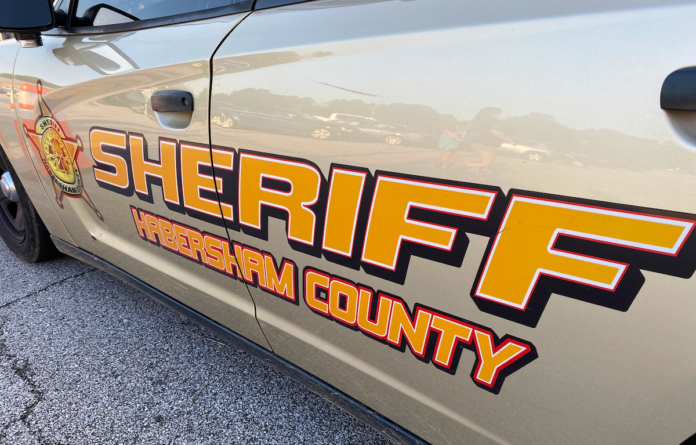 Wrecks on GA-365 are becoming increasingly more common and severe, and the Habersham County Sheriff’s Office in conjunction with the Northeast Traffic Enforcement Network ran an operation to slow down drivers Thursday.

“Of the 54 traffic stops we did, 37 tickets were issued for speeding,” Habersham County Sheriff’s Office Public Information Officer, Kevin Angell, said. “That’s a lot in a small amount of time. And while our focus was speeding, there were other citations that were issued, including a DUI arrest.”

According to the National Highway Traffic Safety Administration, almost one-third of traffic fatalities are due to speeding.

“The state Governor’s Office of Highway Safety reports that approximately two out of every 10 fatal crashes in the state involve drivers who were speeding or driving too fast for the conditions of the road,” the HCSO says in a Facebook post. “2021 saw the highest fatality rate in Georgia for the last 25 years. Georgia is consistently in the top five nationwide for fatal crashes. That is not what we want to be known for.”

Between the Habersham County HEAT and Georgia State Patrol officers patrolling the roads Thursday, the agencies pulled over a total of 140 speeding drivers, issued 73 tickets and 83 warnings.

“There seems to be not only an increase in crashes but in the severity of those crashes,” Angell says. “While this is just but one part of our effort to reduce those crashes, and ultimately the injuries and fatalities, we will pick this up again in March and keep working towards people seeing our proactive presence out there.” 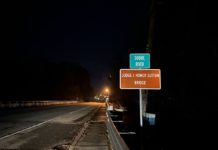 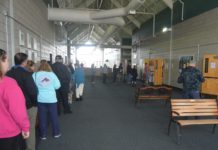 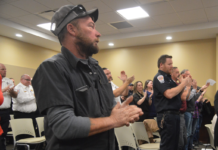 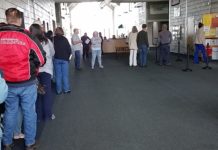 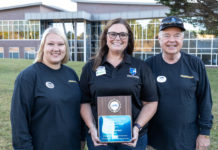 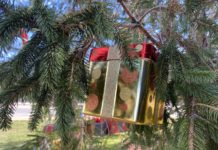