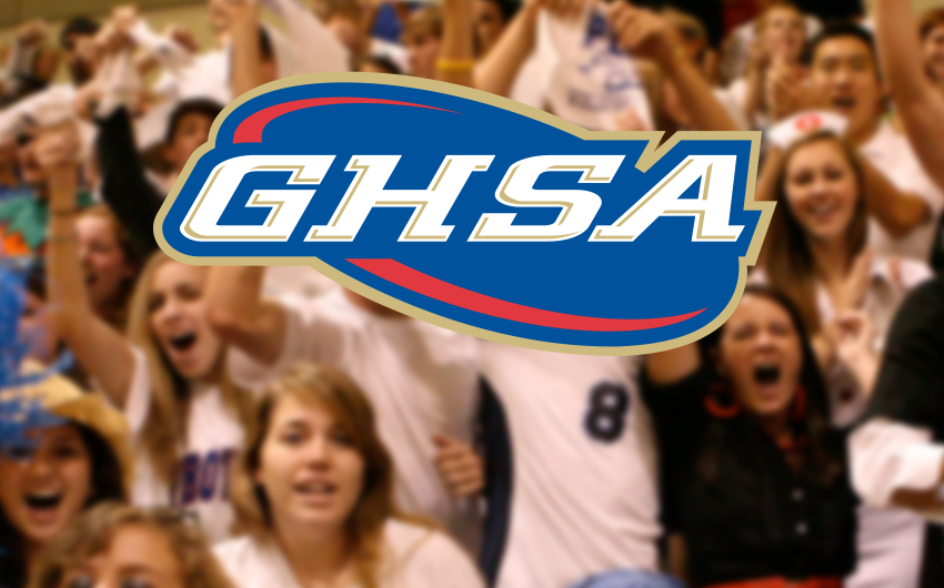 Hillgrove of Class 7A and Benedictine of Class 4A are staying put in classification after all, and Arabia Mountain is now slated for 7A.

Those were among a handful of corrections announced Thursday by the Georgia High School Association, which earlier this week placed its 450-plus member schools into tentative 2022-23 classifications.

Benedictine was originally placed in 5A, but the school submitted corrected attendance numbers that prompted the adjustment.

That means Benedictine will be the only private school above Class A that won’t be playing in a higher class next year. Those moving up are St. Pius and Woodward Academy to 7A, Marist and Blessed Trinity to 6A, Greater Atlanta Christian to 5A and Westminster and Lovett to 4A.

Those moves resulted from the GHSA’s adoption of a 3.0 out-of-zone enrollment multiplier designed to mitigate private-school sports domination. Private schools’ zone is the public school district in which they are located.

Benedictine, an all-boys school, finished fourth in the Georgia Athletic Directors Association boys all-sports standings for 2020-21. The Cadets are ranked No. 2 in football this season.

Hillgrove, a Cobb County school, had been pegged for 6A but will remain in the highest class. Arabia Mountain, a DeKalb County magnet school, was moved up to 7A.

In other changes from the original, East Forsyth went to 4A from 3A, and Secklinger, slated to open next year in Gwinnett County, was placed in Class 4A.

Appeals to classification assignment will be heard Wednesday.

Bulldog Nation celebrates: ‘A new standard for excellence has been set’