The Georgia Bureau of Investigation requests the public’s assistance with identifying the fifth suspect in a Gilmer County murder investigation.

Authorities released photos of what appears to be a man wearing a blue ball cap, jeans, and a dark hoodie. The agency did not say where the photo was taken, but investigators hope someone who sees the image can identify him.

The suspect is one of five people being sought in the murder of 37-year-old Rossana Delgado of Bethlehem.

Delgado, a taxi driver and mother of two, was reported missing on April 16 and was last seen in DeKalb County on that day. On April 20, Gilmer County deputies found her body while conducting a welfare check at a residence in Cherry Log, says GBI spokesperson Nelly Miles.

The GBI has publicly identified the four other suspects in the case and issued a nationwide lookout for them.

Anyone with information about the crime or the suspects is asked to contact the GBI tip line at 1-800-597-8477, visit their online tip website, or download the See Something, Send Something app. 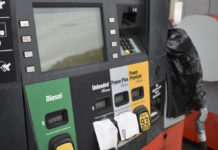 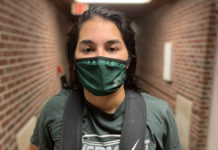 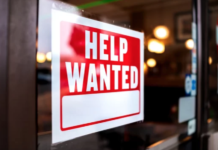 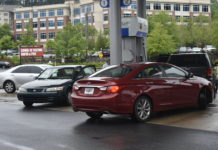 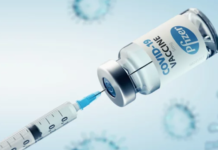 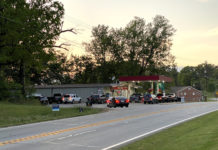