J Ben Haynes took a knee to run out the final seconds, as the Warriors beat the Raiders 28-21 on a foggy cool fall night in Mt. Airy. Habersham Central (2-1) had a brief third quarter lead, but the #5-ranked Warriors (4-0) scored twice in a little over three minutes to take the lead, and the win, 28-21.

Check out the highlights in Brian Carter’s BLITZ Sports video above.

The Banks County Leopards picked up their first win of the season Friday night in Lumpkin County. The Leopards shut out the Indians, 37-0. With the win, Banks County improves its overall record to 1-3 while Lumpkin drops to 0-3.

Commerce came back in a big way after last week’s tough loss at #1 Athens Academy. With Friday night’s win over the Blue Devils, the Tigers move to 3-1 on the season.

The Stephens County Indians advanced to 3-1 overall with a home win over Madison County.

Towns County dropped a heartbreaker Friday losing by one point to Mt. Zion in OT. The loss evened the Indians’ season (2-2) and cut into their momentum after winning back-to-back games for the first time since 2016.

The Wildcats moved up to 3-1 on the season after defeating #9 Bremen Friday night on the road.

Greater Atlanta Christian @ Hart County (Canceled)
*NOTE: On Friday, Sept. 25, the Hart County Charter System announced it canceled the Bulldogs’ game against GAC because an individual associated with the Hart County football team has been diagnosed with COVID-19. “We are currently contact tracing and quarantining several players and team personnel for possible exposure,” the notice states. School officials will continue to monitor players’ symptoms for the next “three to four days.” 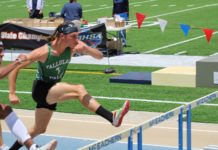 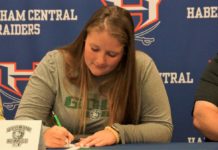 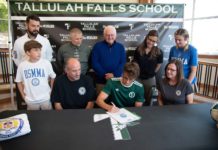 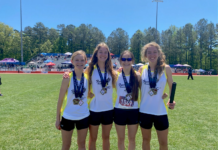 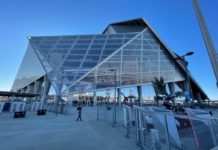 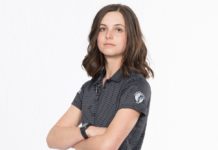