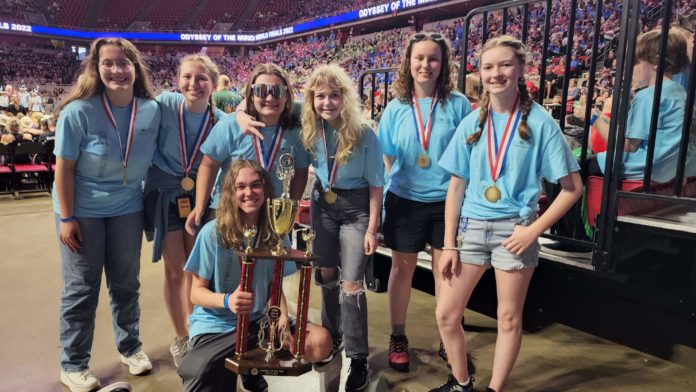 Flowery Branch High School students brought home a world championship from the 2022 Odyssey of the Mind World Finals held at Iowa State University on May 25-29. 643 teams from the USA, Poland, South Korea, and Switzerland participated in this year’s event.

“The Flowery Branch High School Team overcame many obstacles on their way to being named World Champions,” said coach and Assistant Superintendent Dr. Aaron Turpin. “This included having to replace a wheel in the staging area just minutes before competing. They really performed well as a team in a very high-pressure situation.”

CW Davis Middle School finished in 5th Place for Problem 4, Matryoshka Structure in the Middle School Division, and Friendship Elementary School placed 4th for Problem 1, Escape Vrooom. “Friendship and Davis also did a phenomenal job,” continued Turpin. “It is truly amazing to see these students think quickly on their feet–to improvise and use their creativity and innovation. They definitely were standouts at the competition and they have a very bright future ahead of them.”

Turpin added that it was great to hold the World Finals in person this year. “The comradery with the other teams and coaches from around the world truly exemplified the positive human spirit,” he said. “Being there was a great reminder to students and coaches alike that we are all connected to each other in some way. For example, we spent 20 plus hours with a high school team from just outside Krakow, Poland. They talked a lot about the war in Ukraine and how thousands of refugees were pouring into their community as a result. They emphasized the need and the importance of taking care of everyone because you never can be certain about the future. To see young people with that kind of compassion and maturity was encouraging.” 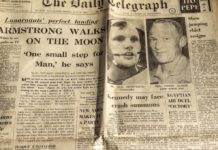 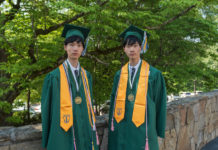 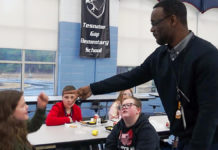 Dr. Octavius Mulligan: Making school a place where students want to be 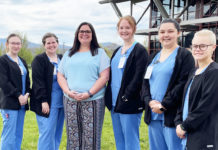 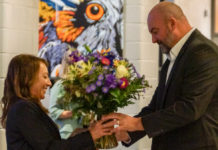 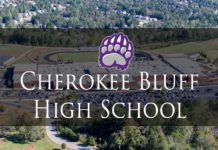