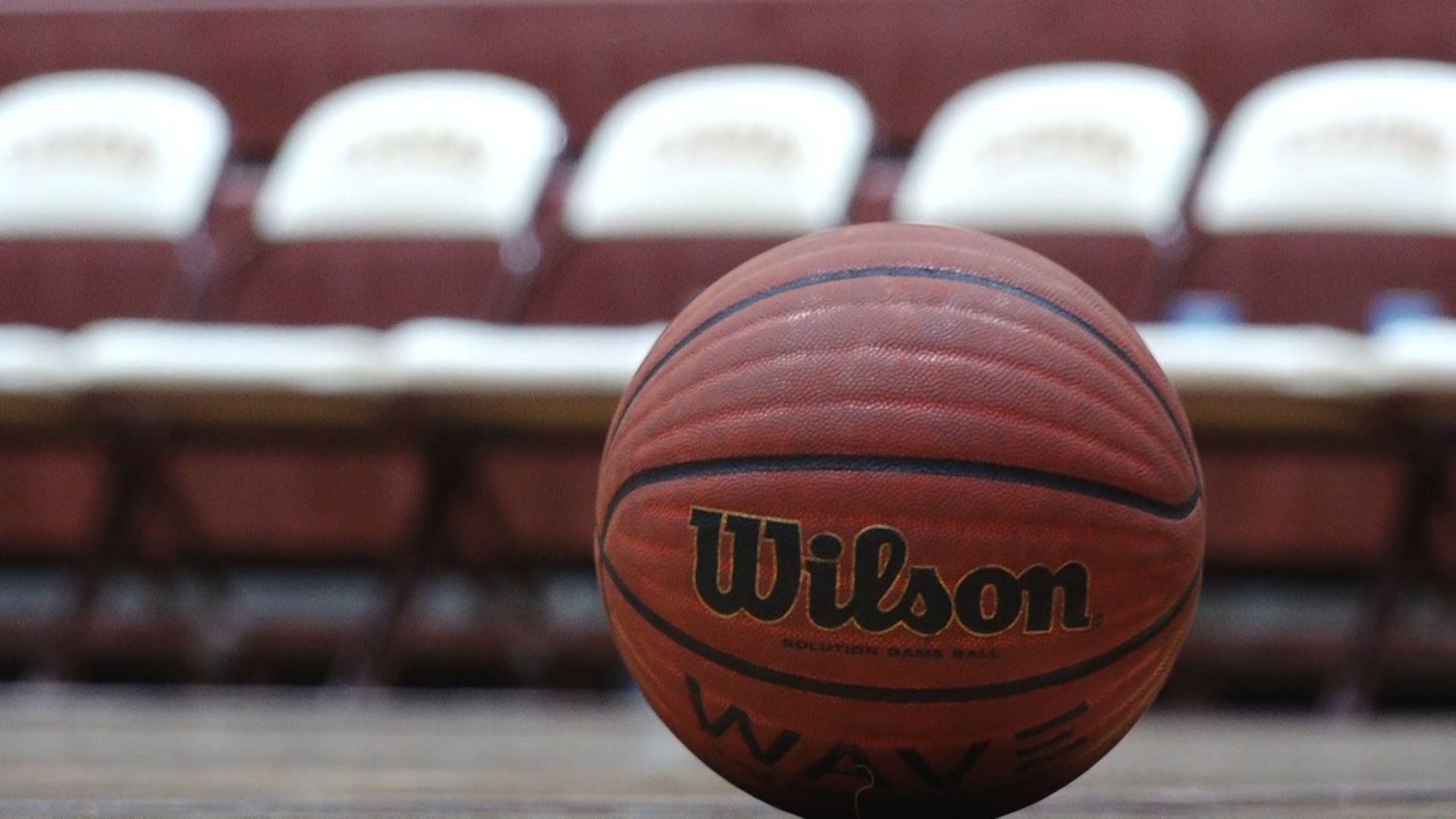 East Hall High basketball coach Seth Vining is stepping down as head of the boys basketball program. He resigned his position at the end of December.

“I appreciate the opportunity East Hall has given me,” says Vining in a statement. “But at this moment I feel it is in the best interest of all involved that I step down as head basketball coach and into full retirement.”

“We appreciate the time Coach Vining has invested in the team and we wish him the best as he moves forward into retirement,” says athletic director Adam Rich.

Assistant coach Seth Thompson will take over as interim head coach for the Vikings. 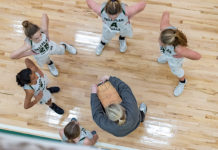 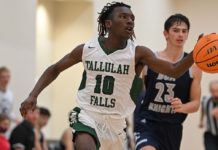 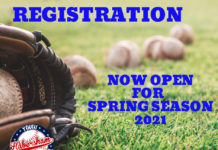 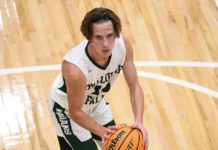