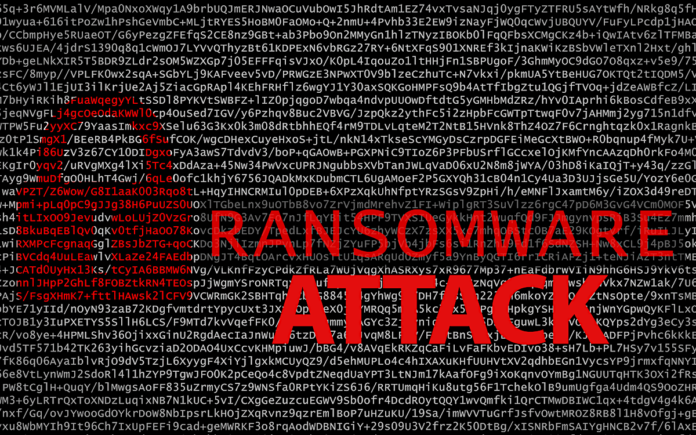 The City of Cornelia’s data system is offline following a ransomware attack the day after Christmas. City Manager Donald “Dee” Anderson confirmed the attack in a press release to local media on Tuesday.

“We have anticipated situations such as this and, out of an abundance of caution, we have taken down our network while we investigate and restore our data,” the release states. “We have alerted law enforcement and we are cooperating with their investigation.”

The ransomware attack was discovered on the morning of Saturday, December 26. Anderson says the city “immediately followed our protocol to take down our network to prevent further harm.”

According to Anderson, first responders and emergency phone lines are unaffected. City operations such as garbage pickup and utility work are proceeding normally. City Hall phones and emails are also currently working. However, the city’s administrative software is currently offline so employees can not look up bill balances nor accept credit card payments for city services at this time.

Cornelia city officials are working with outside experts to help resolve the matter.

“According to them, the business model of those behind the ransomware is typically NOT to profit off of selling the personal information of city employees or our citizens on the internet – it is to extract a payment from the city itself,” says Anderson.

The city manager won’t comment on how much ransom is being demanded, telling Now Habersham, “We are not going to get into that level of detail at this time.” There’s currently no timetable for when the issue might be resolved.

The ransomware attack temporarily disabled Cornelia’s new water treatment plant which was unable to operate until Saturday afternoon. Still, Anderson stresses the majority of city functions are “unaffected.” He asks for residents’ “patience and understanding” while officials address the matter and says the city will provide further updates as its investigation progresses.

Members of the public with non-emergency requests are asked to contact City Hall at 706-778-8585.

Child among 4 injured in GA 365 crash near Stephens County

Last week to vote ahead of May 24 primary

One lucky duck will swim away with $1K in cash