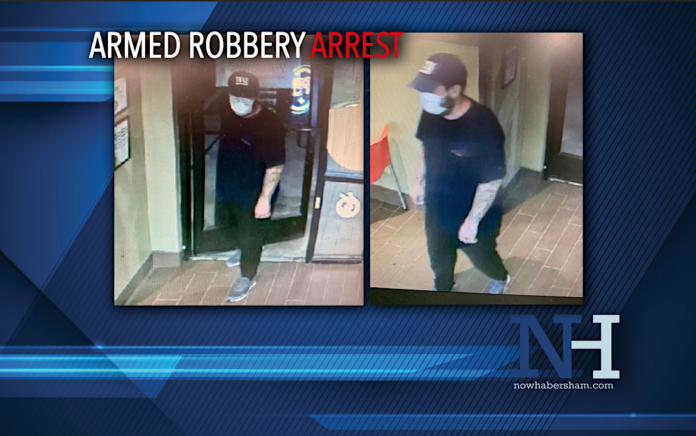 Police have arrested the suspect wanted in connection with two armed robberies in Commerce. According to the city’s police department, the suspect was arrested this afternoon and was turned over to the Jackson County Sheriffs Office.

The Commerce Police Department asked for the public’s help to identify the suspect after he held up a drugstore and pizza place. The robberies occurred less than thirty minutes apart on Monday, May 3.

In both incidents, police say the suspect brandished a weapon. No one was injured in the Walgreens holdup, but one of the Domino’s workers was slightly injured while defending themselves. The injured employee did not require medical attention.

Surveillance cameras at the stores captured images of the suspect and police distributed the photos on social media.

“We would like to thank all the public for their assistance with this matter,” the Commerce Police Department says. 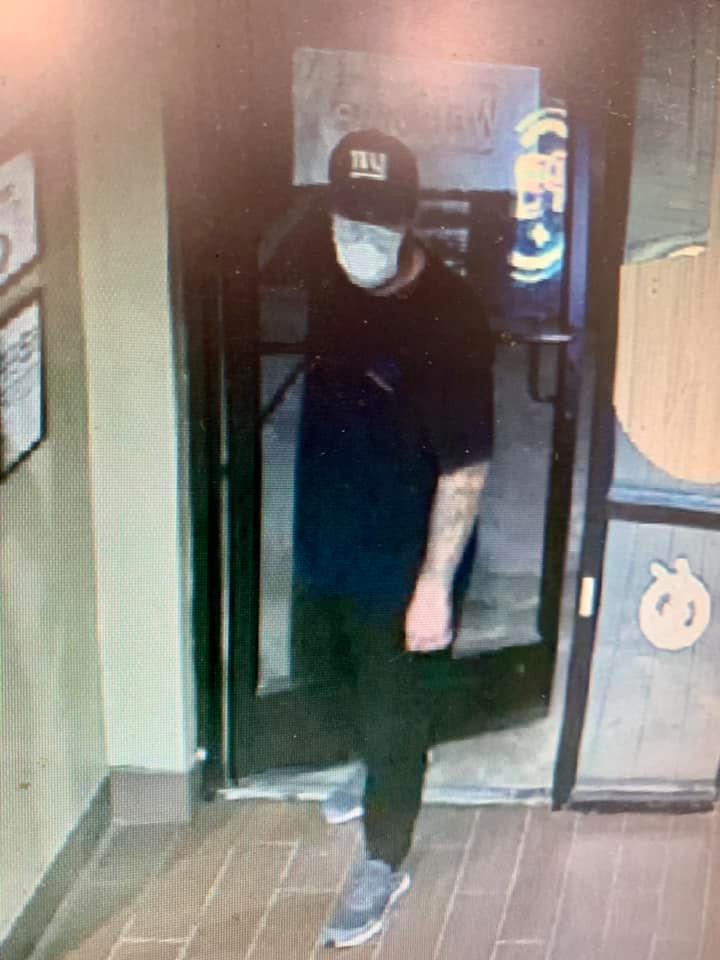 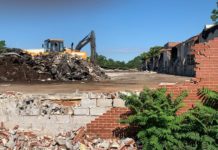