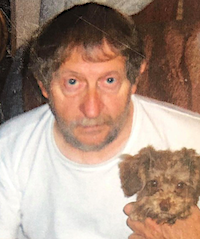 Chris “Squeaky” Milton Blalock, age 67, of Mooresboro, North Carolina, passed away Tuesday, May 26, 2020, at Hospice of the Carolina Foothills.

Chris was born ‪June 12‬, 1952, in Union County, Georgia to the late Pat Blalock and Annie Thompson Blalock. He was a veteran of the U.S. Army and served his country honorably for many years. Chris was a truck driver for most of his life. Even though he held several different positions in his lifetime such as working in a funeral home, a policeman, an ambulance driver, and a firefighter, however, he always went back to his favorite; driving a truck. Fun fact: Chris has been to all 50 states, he even drove his truck to 49 of them. He was a former member of Mt. Zion Missionary Baptist Church. Chris loved and raised boxers, he enjoyed working in his garden, he loved to fish and hunt and in his later years, he fed the deer instead of hunting them. He was a big Nascar fan who had a big heart, he always had a smile on his face, he was a happy go lucky person and will be greatly missed by everyone who knew him.

There will be a memorial service held later in Georgia.

An online guest registry is available at www.HillsideMemorialChapel.com. 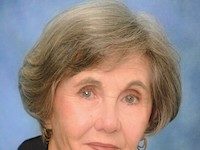 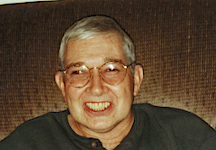 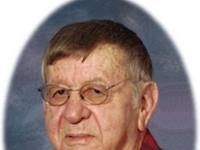 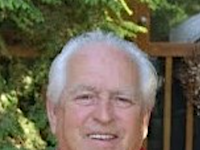