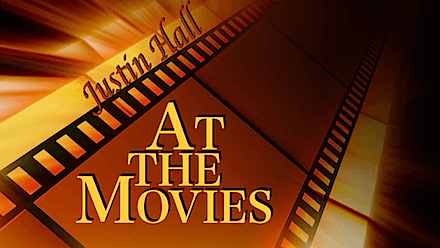 I’ve seen a fair amount of alien invasion movies. Some of them range from the bombastic (Independence Day, War of the Worlds) to the cerebral (Signs, Contact, and Arrival). However I don’t think I’ve seen an alien invasion so convoluted and frustrating as Captive State.

It’s so mind-boggling that I could probably give anyone a test after they’ve seen it and they would flunk every question. I’d no doubt fail it too.

It stars John Goodman as a police detective in Chicago in the year 2027. The city was hit by an alien attack that has now enforced martial law. He recruits the help of his former partner’s son (Ashton Sanders) because he suspects a connection between him and a secret rebellion called Phoenix which might be the key to overthrowing the invaders.

The aliens in this movie are not given much screen time and there’s very little that we know about them except that they can sometimes shapeshift into looking like porcupines.

The movie opens well, but once the plot descends south into madness, so did my optimism. It doesn’t help that there’s some severely choppy editing, as well.

Goodman leads a talented supporting cast, still, they seem equally as befuddled as the audience. Captive State offers an intriguing premise with half-baked ideas. There are close to a dozen supporting characters that are involved. They don’t get enough screen time for us to get to know them, care about them, or understand why they’re involved in the invasion.

It’s probably not going to be a success and it wouldn’t surprise me if it vanishes quickly from theaters just like the aliens themselves. 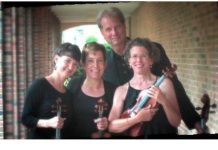 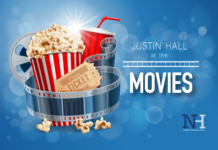