Competitors from seven states took part in the 2nd Annual Motorcycle Skills Training and Challenge Event in Clarkesville. During the three-day event held June 4-6 at the Habersham County Fairgrounds, they competed for prizes and bragging rights. Most importantly, though, they rode to raise money for the Pediatric Brain Tumor Foundation’s Butterfly Fund.

The event, sponsored by Ride Like A Pro Florida/Georgia, brought together active and retired law enforcement and experienced civilian riders. They rode on all types of street legal motorcycles in a competitive environment to navigate through various cone patterns. Competitors attempted to post the fastest time while riding through the cones without knocking over or touching them.

Event organizers say the courses are designed to push the limits of every motorcycle rider’s capabilities. They drew inspiration from the children and families they were helping.

At the beginning of the competition, the competitors received pictures and stories of children diagnosed with brain tumors. Then, they placed the photos on their bikes and rode for those children during the event.

There were three levels of competition – novice, expert, and police. Competitors also participated in two additional events, the slow ride and the last man standing competition.

In the police division, the overall winner was Michael Richard of Louisiana.

The event raised money through registrations and raffles. All proceeds go to the Pediatric Brain Tumor Foundation’s Butterfly Fund, which provides emergency financial assistance to families of children in treatment at partnering medical facilities.

The sponsoring organization, Ride Like A Pro Florida/Georgia, also contributes locally, says Habersham County Recreation Department Director Kurt Cooper. “They make a generous contribution to our scholarship program that helps low-income families in and around Habersham County participate in our programs at a very low cost,” he says. 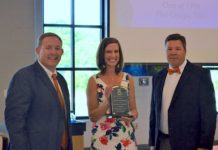 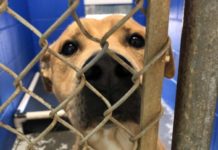 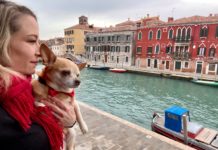 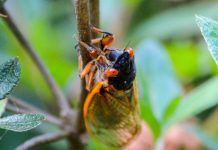 Invasion of the cicadas 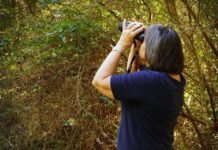 From birdwatching to birding: Tips for how to become a birder 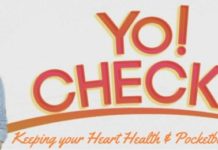 Yo!Checka and the Snapback Journey