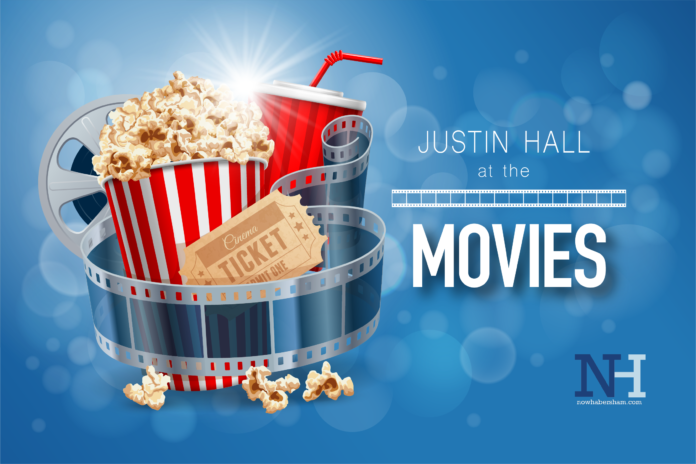 Barbarian is another horror movie that knows for sure which direction its story should take. It follows an unconventional narrative structure that works well despite resorting to a climax that takes a turn toward conventionality.

The movie stars Georgina Campbell as a young woman who comes to Detroit for a job interview. While she’s there, she rents out a home in a dilapidated neighborhood only to find out that the home has already been rented. Bill Skarsgard who played Pennywise in the IT movies costars as the renter.

The two try to compromise on how to stay in the house but strange occurrences take place in the basement. The basement leads down to a few dark corridors that may be inhabiting someone or something sinister.

Justin Long plays a TV actor who comes to the house later to sell it and pay off some legal fees after some serious allegations are brought against him. He soon discovers the secrets of the dark house.

Like The Black Phone, Barbarian is able to make good use of its plot by making the atmosphere work for it rather than against it. Of course, the secret of who or what is in the house inevitably comes to light, but the journey the film takes is one that has to be admired.

Instead of depending on cheap thrills or jump scares, this movie takes its time to build the suspense in a plausible fashion so that, when those moments do come, they’re all the more effective.

Some audiences might not appreciate the effort this movie makes to be creepy or suspenseful, but if you’re able to accept the structure, this film’s rewards are abundant.

Barbarian is a surprisingly solid and skillful horror thriller that delivers the goods.

(Rated R for some strong violence and gore, disturbing material, language throughout and nudity.) 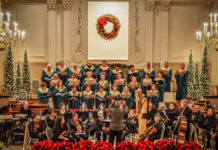 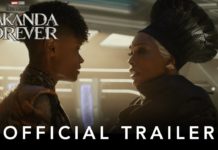 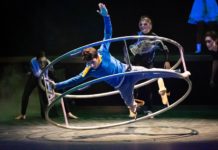 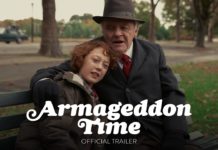 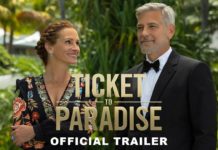 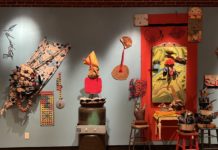