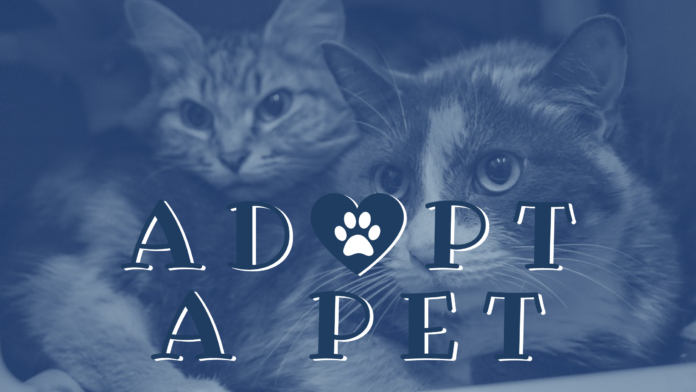 While the Northeast Georgia community has worked hard to find homes for many of Now Habersham’s featured animals, some are still hoping to find their fur-ever homes. Could you start your new year with the companionship of a furry friend?

We first shared Chupacabra’s story in November, but his current stay, which is approaching three months, isn’t his first time waiting for his forever home at the shelter.

Chupacabra, a young male cat, was adopted as a kitten from the shelter along with his brother and his sister. But when his family had to move to a rental home, he and his brother couldn’t come with.

“It was a really hard day, losing my home, my sister and my human all at once,” Chupacabra said. “Having my brother with me helped me through it. We did everything together, and I’m a really snuggly cat. Having him to cuddle up with made lonely nights a little less cold.”

But his brother was adopted in early November, leaving him all alone at the shelter. He greets guests with hugs, standing on his hind legs and reaching up for a chance to be held. He’s sweet, social, and loves other cats.

“I want to find home,” he says, reflecting on what the future could hold for him. “I wished for a home for Christmas, and I’m hoping for it in the new year. I want to feel warm and loved, and know that each day, I’m spending my life where I want to be.”

Gwen first shared her story with Now Habersham in October, weeks after she’d been taken in. She was surrendered to the shelter, and found comfort in the love of another surrendered cat.

“Losing my person was so hard,” Gwen said. “I never thought I’d feel whole again when I was sitting all alone in an unfamiliar room at the shelter. I was scared, and I didn’t know where home was anymore.”

While her friend, Three, moved on to find her forever home, Gwen didn’t get to go with her.

“I thought that after everything both Three and I went through, we’d get to face whatever came next together,” she says. “It didn’t go that way. We had each other to lean on for a little while, and having that meant more than words can express. But now, I need my person, whoever that is.”

If you’re interested in adopting Chupacabra, Gwen or any of the other animals at the Habersham County Animal Shelter, please call the shelter at (706) 839-0195 to set up an appointment. You may also visit them in person Tuesday-Friday from 10 a.m. to Noon & 1-5 p.m. or on Saturday from 10 a.m. to 2 p.m. Check out their Facebook page for more information. 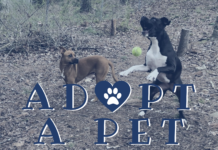 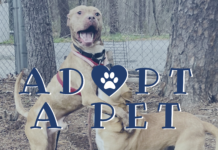 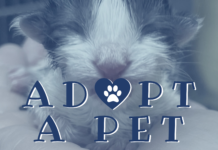 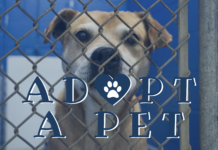 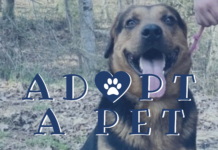 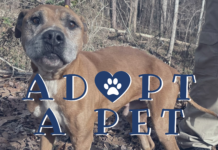