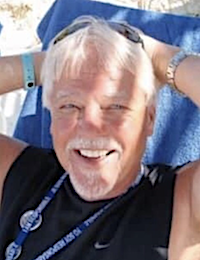 William Ross McConnell, 77 years of age, succumbed to COVID-19 and passed away in the presence of his children at NGMC on Saturday, January 10 at 12:07 a.m. He was born on September 30, 1943, in Tacoma, WA to John and Ann McConnell. His parents were both career educators thus moving the family for work opportunities to Tennessee, Ohio, New York and Georgia. The McConnell family owned and operated Camp Cherokee for Boys and Camp Cherokee for Girls on Lake Burton for 70+ years and Ross lived out the remaining 20 years of his life enjoying the lake and mountains where he spent childhood summers and so much of his life.

He is preceded in death by his parents and his granddaughter Caroline Erin McConnell. He is survived by his closest living relative, sister Ann Alexander. Ross was previously married to Sherry Carver Elder of Jacksonville, IL and is survived by the family they created together: his son and daughter-in-law John Campbell McConnell, his wife Natasha and their children Liam, Corinne, Vera and Gavin; his daughter Ellen Jane Graham previously married to Fred Graham and their children Will and Cannon; nephew Matt Alexander and great-nieces Sophie and Lucy. His extended family was very dear to him, especially the Waterston and Baker cousins of Augusta, GA and the Carver family of Edwardsville, IL.

Ross graduated from MacMurray College, Jacksonville, Illinois in 1966. He then moved to New York where he taught in a private school where his father was the headmaster. In 1967 he moved back to Georgia and taught science in Habersham County until he was recruited to serve in the military. He joined the Air Force and was trained as an instructor pilot during the Vietnam War at San Antonio, Texas. Ross retired from the U.S. Air Force a Lieutenant Colonel and a C-130 pilot and instructor.

He again came home to Georgia to run Camp Cherokee for Boys and serve in the Air Force Reserves. He later went to the Atlanta Law School on the GI Bill and was a member of the Georgia Bar Association and served the communities of Athens and Cornelia as an attorney until his death. He enjoyed private aviation, travel, scuba diving, frequenting the gym and spending time on the lake. He found great meaning and support through the recovery community making it a main priority for the last 28+ years. The family asks that in lieu of flowers donations be made to the Tunnels to Towers Foundation and prefer the COVID-19 Hero’s Fund or Smart Homes Program.

The family will have a private graveside ceremony with hopes to have a larger memorial service later in the spring.

An online guest registry is available for the McConnell family at www.HillsideMemorialChapel.com 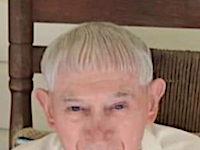 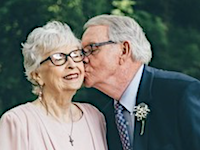 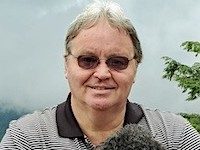 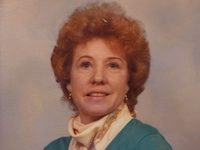 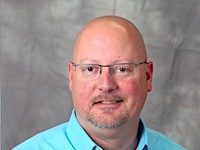 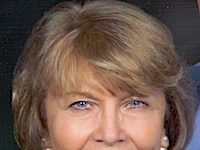