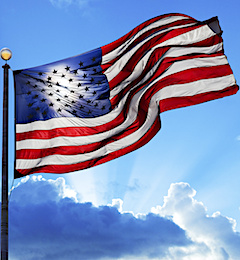 Mr. Anderson was born on January 17, 1929, in Habersham County, Georgia, to the late Henry and Leona Trotter Anderson. In addition to his parents, he was preceded in death by his loving wife of 66 years, Ruth Stamey Anderson; sisters Doris Taylor, Mildred Ellison, Ruth McAllister, and a brother Homer Anderson.

Mr. Anderson lived almost all of his life in Habersham County, with the exception of three years of military service in the Army Air Corps and United States Air Force. He was a lifelong member of Bethlehem Baptist Church. Mr. Anderson was retired from Scovill Manufacturing with more than 35 years of service.

Bill loved his wife, children, grandchildren and growing things such as grapes, apples, blueberries, and garden vegetables. He loved working outside and was still cutting his own grass and taking a daily walk at age 92.

Graveside Services will be held at 1:00 p.m., Monday, April 26, 2021, at the Bethlehem Baptist Church Cemetery in Clarkesville.

In lieu of flowers, memorials may be made in Mr. Anderson’s memory to Bethlehem Baptist Church or the charity of one’s choice. 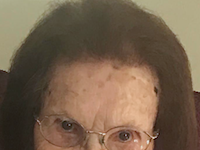 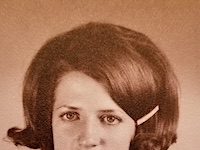 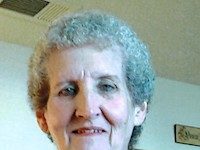