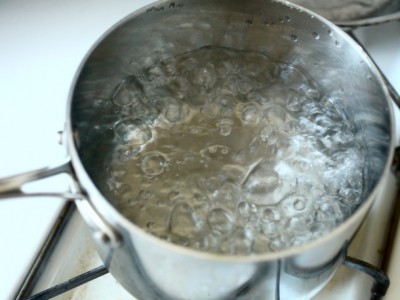 The City of Demorest suffered along with the rest of the region during the storms this weekend.

Parts of the City’s Municipal building were flooded prompting the City to move Tuesday night’s regular meeting to the Demorest Women’s Club. More importantly, the City also suffered loss of power and were unable to pump water to the water stations. The water treatment facility was without power for 12 hours. Demorest issued the following boil water advisory as a result:

In order to protect the public from a potential health hazard, all citizens that are water customers of the City of Demorest and have experienced water outages and/or low water pressures are advised to “boil” all water prior to use for drinking, cooking, or preparing baby food. The water should be boiled for at least one minute after reaching a rolling boil. Citizens should continue to boil their water until they are notified by the City of Demorest that the water system has been restored to full operation and that the microbiological quality of the water in the distribution system is safe for human consumption. The City of Demorest will issue a public notice to lift the advisory.