Two Northeast Georgia men have been arrested in unrelated incidents, accused of committing crimes against children.

James Edward May, 60, of Clarkesville, was arrested September 4 by Cornelia Police. He’s charged with child molestation, enticing a child for indecent purposes, sexual battery, and cruelty to children in the first degree.

Online records show May was released from the Habersham County Jail on September 5 on $52,100 bond.

He was booked into the White County Detention Center and charged with three felony counts of possessing material depicting a minor in sexually explicit conduct. Bond was set at $7500 ($2500 per count). Beavers was released from jail on bond on September 3.

Wilson Beavers is the second White County resident to be arrested on child pornography charges this month. The GBI has arrested at least four other area men on similar charges since January. 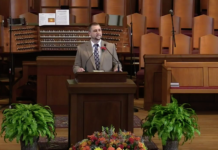 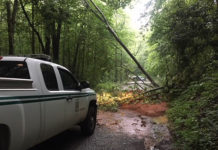 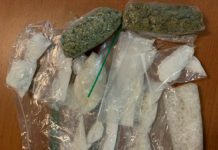 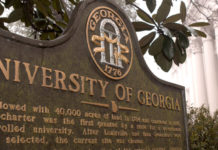