Tickets go on sale this morning for a possible AFC championship game on January 29 in Atlanta. The game will be played at Mercedes-Benz Stadium if the Kansas City Chiefs and Buffalo Bills both win at home this weekend.

If either loses this weekend’s divisional round, the championship game will be hosted by the higher-seeded team. The top-seeded Chiefs will host the Jacksonville Jaguars while the No. 2 seed Bills are facing the reigning AFC champion Cincinnati Bengals.

The NFL mandated a possible neutral site for the conference title after the Bengals and Bills game was canceled on January 2 when Buffalo safety Damar Hamlin collapsed on the field.

Atlanta was designated a possible backup host site for postseason games before the start of the 2022 season. It is almost equidistant from both potential participating teams’ cities.

Season ticket holders from both teams who opted to buy AFC championship game tickets will have exclusive access to a presale event beginning at 10 a.m. EST on Wednesday, January 18. Other fans interested in purchasing tickets can sign up for another presale at 10 a.m. Friday, January 20.

If both the Chiefs and the Bills win this weekend, any remaining tickets for the game at the 75,000-seat Mercedes-Benz Stadium will go on sale to the public through Ticketmaster next Monday, January 23, AP reports. 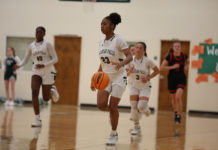 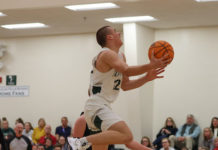 Tallulah Falls restores order in region with win at Commerce 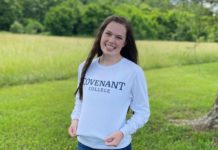 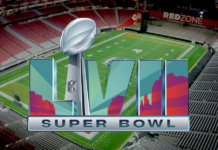 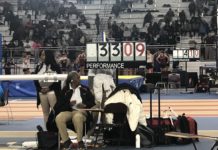 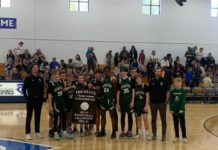