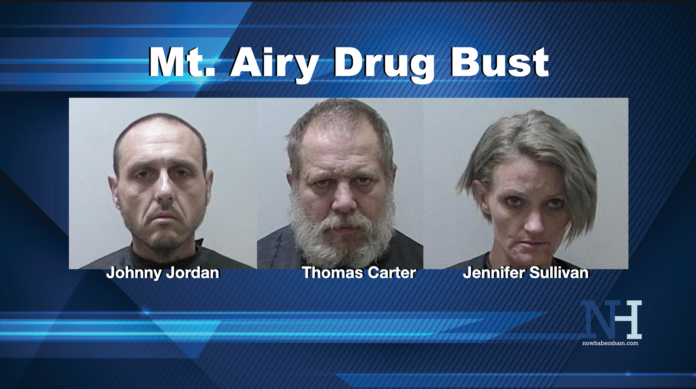 Officers also seized a vehicle, one motorcycle, and three four-wheelers from the property.

According to Habersham County jail records, Jordan is charged with four counts of criminal conspiracy, four counts of distribution, one count of possession of meth, and a misdemeanor marijuana possession charge.

Carter is charged with ten felonies, including criminal conspiracy for alleged trafficking, four counts of selling meth, and five counts of meth trafficking.

Sullivan faces a felony charge for possession of meth and a misdemeanor marijuana charge.

A judge denied bond for both Carter and Jordan. Sullivan’s bond was set at $3500.

The Habersham County Sheriff’s Office, Federal Bureau of Investigation, Mt. Airy Police Department, and ARDEO were involved in the investigation.

According to ARDEO, the investigation is not related to another recent drug investigation that led to seven arrests in North Georgia on July 26 and 27. 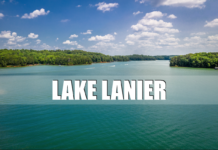 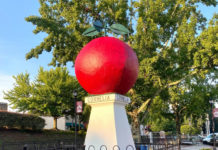 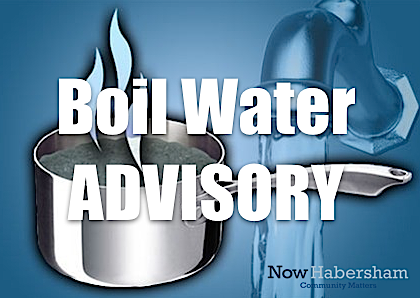 How House Democrats would expand Medicare and Medicaid and lower prescription...