The TFS Lady Indians varsity volleyball team earned a split for the second straight night, while the JV finished their 2021 season with two wins on the road Wednesday, October 6, at George Walton Academy.

Varsity
The Lady Indians split with George Walton and Athens Christian, closing out the regular season on the road. The girls dropped a hard-fought match with a tough George Walton team. After taking the opening set 25-23, the home team came back with a 25-20 win to even the match. In a back and forth battle, George Walton won 17-15 to claim the match.
TFS took a 25-23 and 25-8 straight-set win over Athens Christian, thus earning the split. The Lady Indians are now 21-10 overall and 3-2 in region contests ahead of next week’s region tournament.

“Much better teamwork and communication tonight,” says coach Danielle Smith. “We attacked from every position on the floor thanks to Chesney Tanksley’s leadership as setter. Sophia Rueda had hard serves all night, followed by Ashlyn Yaskiewicz and Kyndal Anderson. Very proud of the girls this season. We grew a lot, had some struggles, and improved tremendously throughout the season.”
The JV team finished the year 17-10 overall and 4-2 in area play. 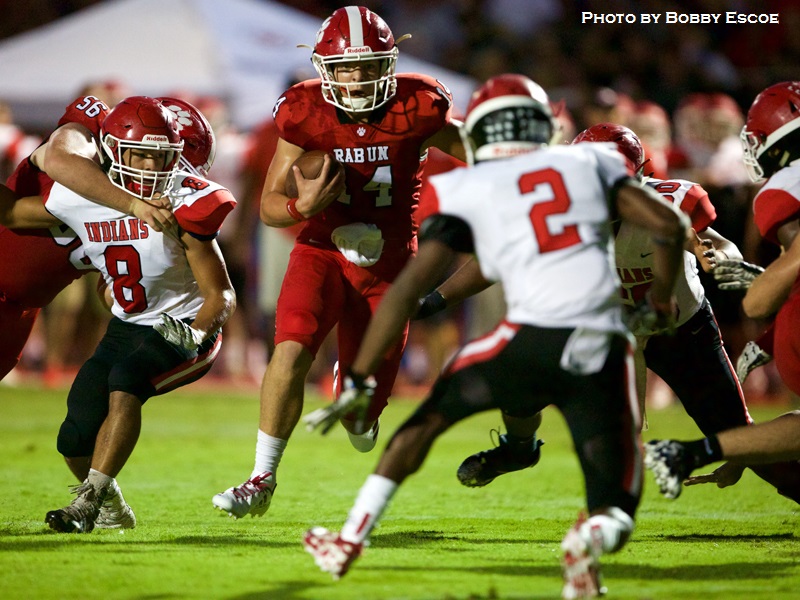 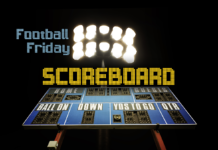 How ‘Sweet’ it is! Lady Indians move on in state tournament