Robbed of their senior sports season by the coronavirus pandemic, some student-athletes from Tallulah Falls School are still being recognized. Coaches at the school spotlighted six of them this week. 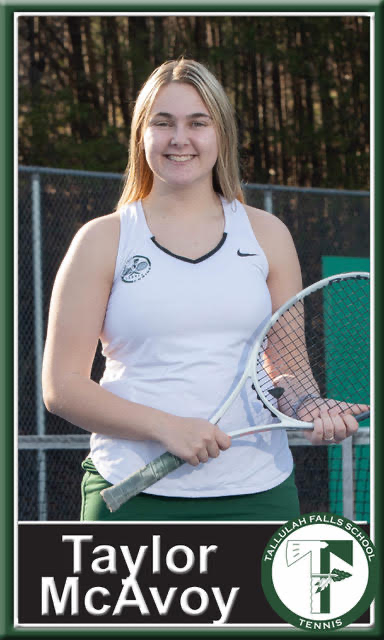 Varsity tennis – Taylor McAvoy
Senior team captain Taylor McAvoy of Lavonia came to Tallulah Falls School eager to learn the game of tennis. Taylor has been an outstanding leader for Lady Indians’ tennis team. Her work ethic and desire to be the best that she can be is an inspiration to her team as well as her coaches. Taylor also had mental toughness. She pushed her physical limits in her last two matches despite an ongoing injury. The word that best describes Taylor is “tenacious.” She never gives up and keeps ongoing. She took GREAT care of her team, and we’ll miss her senior leadership.
– Coaches Randy Morris and Sara Roberts 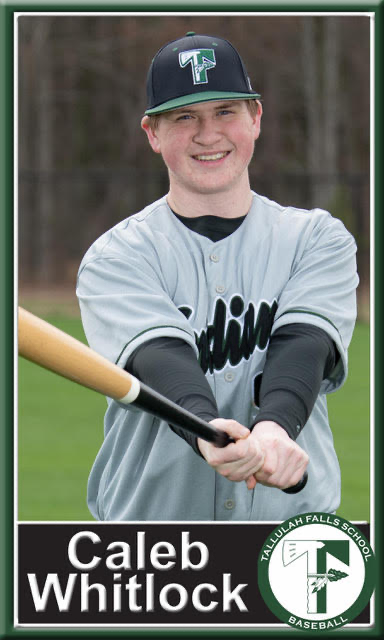 Varsity baseball – Caleb Whitlock
Senior Caleb Whitlock of Cleveland has been a member of the Indian baseball program for four years, a starter for the past three years playing multiple positions including third base, first base and pitcher. He can play both corner infield spots and that’s huge, depending on who is pitching any particular day. Caleb’s greatest attributes are his desire to compete and perform well. He is a real joy to coach. I’ve often said I’ve never had a player get more out of the innate baseball ability God gave him than Caleb. 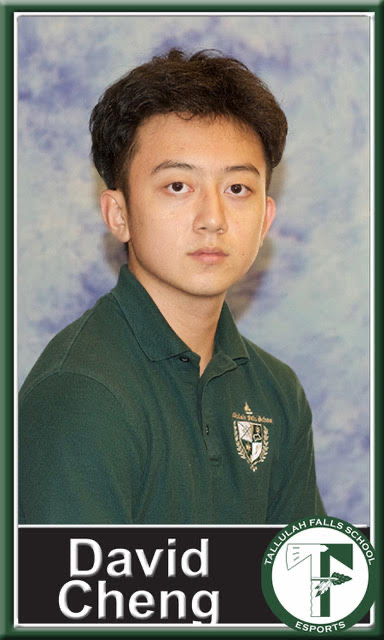 Varsity Esports – Haokun “David” Cheng
Senior Haokun “David” Cheng of China is a senior captain on the League of Legends Esports team. David helped lead the team to an eighth-place finish in the state during the fall season. He returned as a captain for the spring season with high hopes of winning the state championship in League of Legends. His team was off to a great start this spring and was ranked No. 7 in the state. David is a great leader and mentor to his fellow teammates. He always gave his best effort and positively led the team. David has been a top performer in competition and the classroom all year.
– Coach Casey Barron 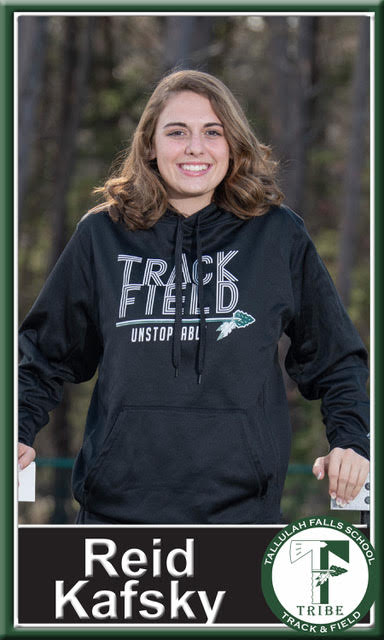 Varsity track & field girls – Reid Kafsky
Senior Reid Kafsky of Clarkesville has been in swimming and track & field since sixth grade – a true TFS “lifer.” A state-qualifier all four years in swimming and both her sophomore and junior year in track & field, Reid is an exceptionally positive team influence whose motto is to do whatever it takes to help her team. Cliche aside, every team needs a Reid Kafsky, someone who encourages, works hard, sets goals yet pushes others to do their best. Humble, outgoing, and persistent, Reid brings life to the team, a refreshing aura of living today as if it is both essential and fleeting. A sprinter, jumper, relay leg, Reid was also learning to hurdle this season so she could better help the team at Area and State.
– Coach Scott Neal 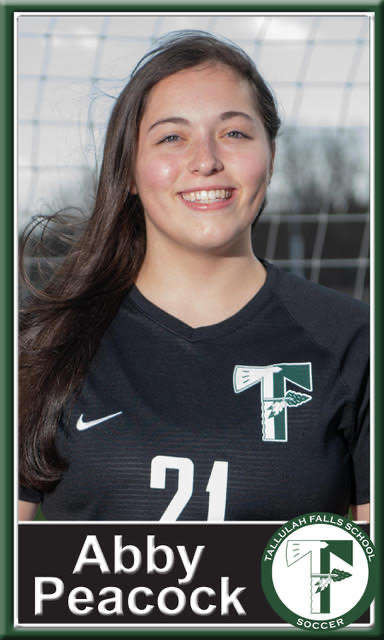 Varsity girls soccer – Abby Peacock
As the TFS Lady Indian senior captain, Abby Peacock of Clarkesville took her job seriously. From the beginning, she communicated her intentions and fulfilled them. During the team’s only matches for spring 2020, Abby started and performed well at left-back, making many sprints to defend her side; likewise, with accurate passing and finding space, she supported the attack when pursuing a goal. I’m very thankful to have had Abby’s influence both as a player and leader on the Lady Indians soccer team this season. Though I never asked her, I often wondered whether she knew she was laying the foundation for a new dawn of Lady Indians soccer. Why? Because Abby Peacock embodied Tradition Starts Here. Thanks for everything No. 21.
– Coach Travis Mullis 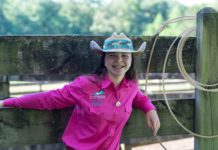 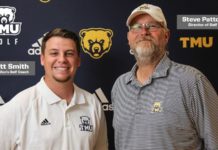 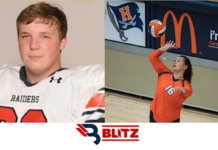