The annual Perseid meteor shower occurred this week. Unfortunately, a bright full moon washed out any good photography opportunities around this usually grand show. The shower did dig up some old memories of previous viewings, though. As Jimmy Buffett writes in one of his songs: “Memories like meteors fly through my head”.

Perhaps my best meteor shot was taken back in 2018 when I captured this brilliant fireball above a fence. This particular meteor was bright green to the eyes and flashed like a bolt of lightning as it exploded. These bright meteors are known as “fireballs” since they are incredibly bright and usually fairly long lived (a few seconds for most, this one was pretty short comparatively).

Another viewing in 2019 gave me these two dimmer but still brilliant meteors. The second one I did not see with my eyes because I was looking in a different direction. The camera barely caught it but given its length and brightness I’m certain it was a sight to behold. Living in the mountains gives us many locations to get big views of the sky like the ones below. 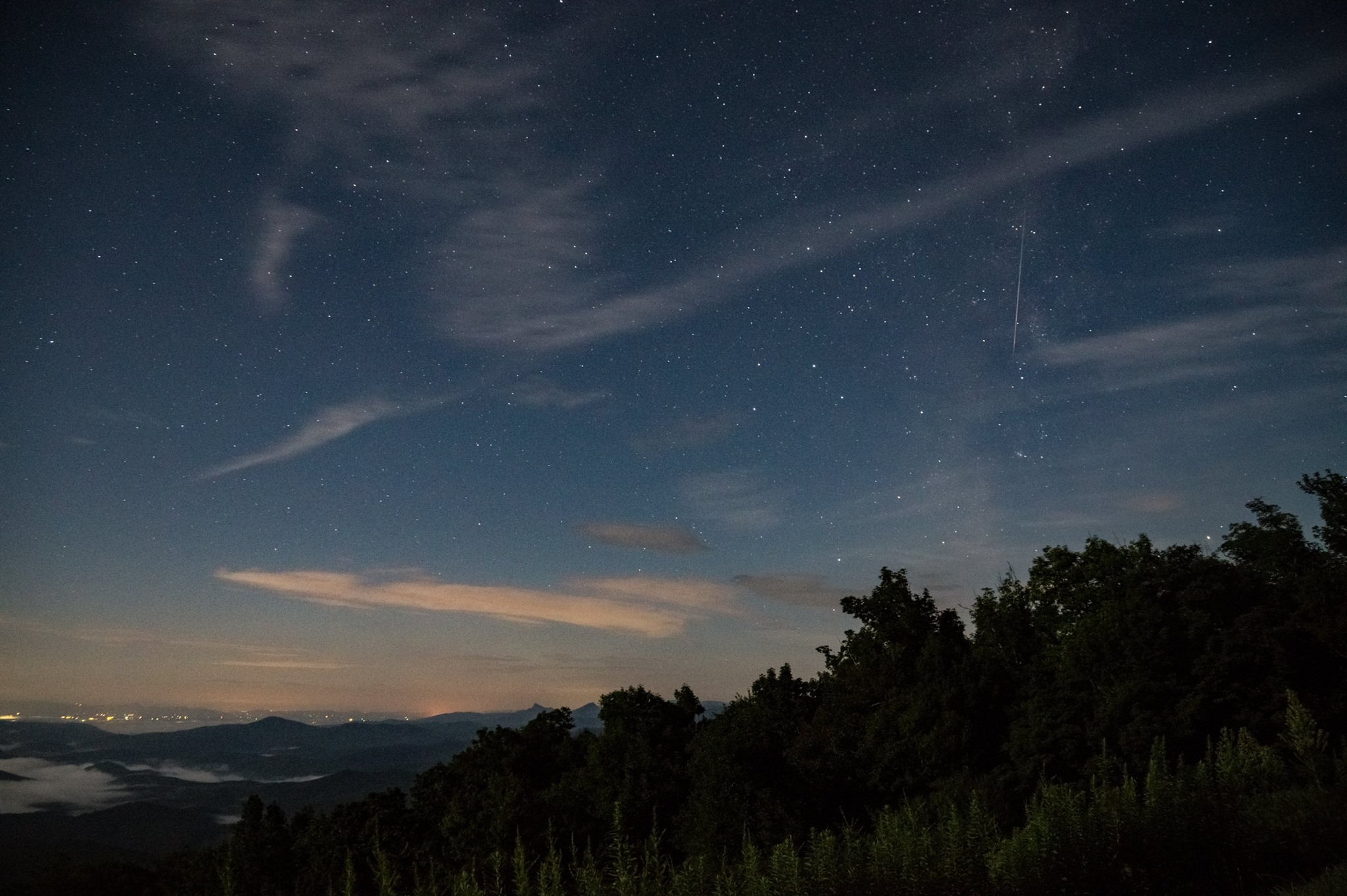 The mountains can also be a problem because they tend to attract something not at all compatible with meteor hunting: clouds. That was the case back in 2020 during the COVID version of the Perseids. I went out early that night with a forecast for increasing clouds but was met with them even earlier than forecast. Fortunately there were a few breaks and this one meteor decided to show off for the camera. It was the only one I captured that night. 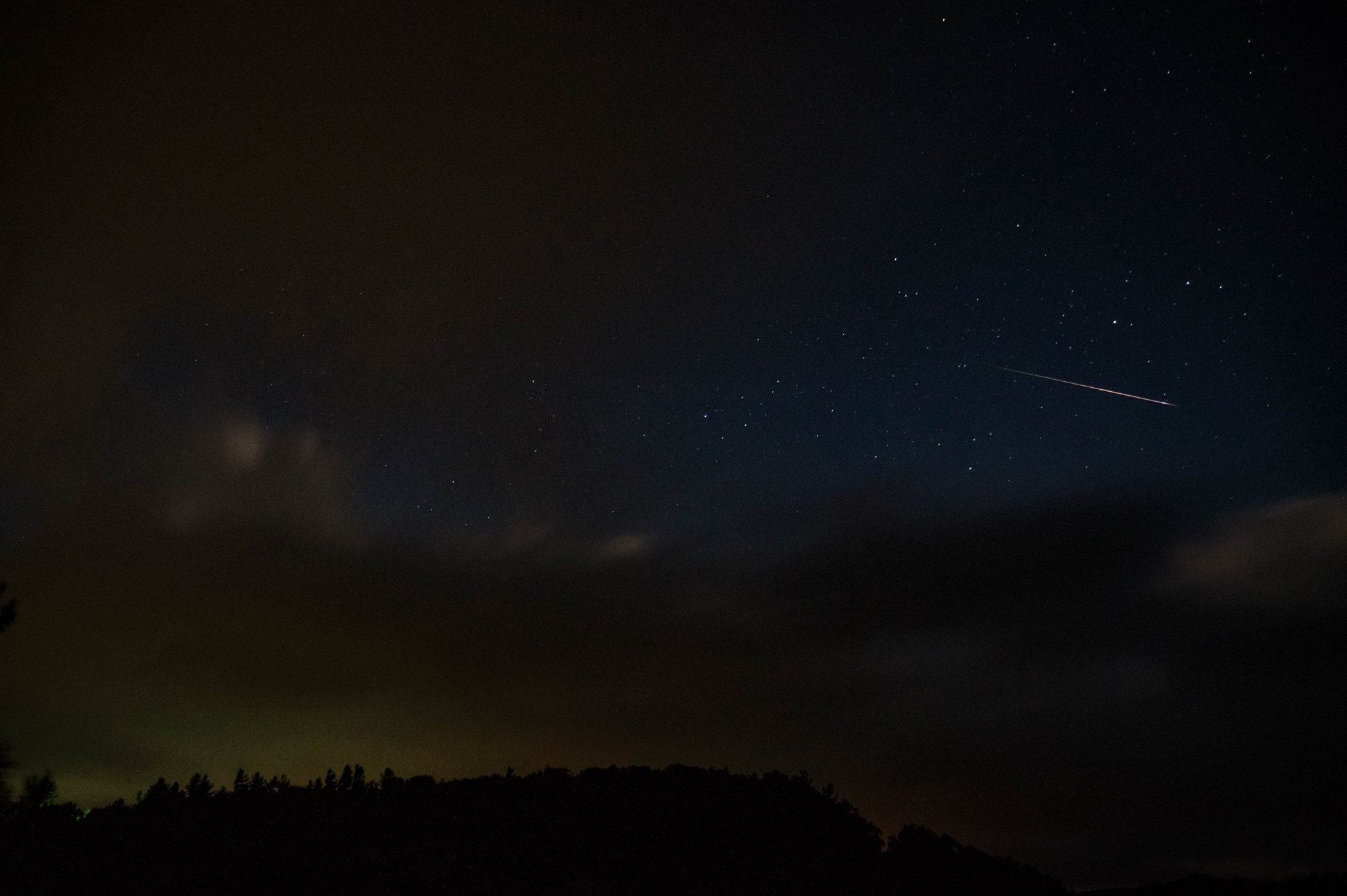 Any photographer will tell you there is a large element of luck in photographing meteors. Meteor showers offer the perfect time due to an increase in the number of potential meteors to catch. I can’t count the number of times I have seen a brilliant fireball, only to see it missed the camera’s frame by a few degrees in any direction. Every once in a while luck comes around. That was the case last November when I captured the brightest, longest fireball I have ever seen. I was out photographing the Dragon launch when this incredible meteor shot right down the middle of the camera’s shot. It was an incredible moment that had me jumping up and down, probably confusing the other people there viewing the launch. 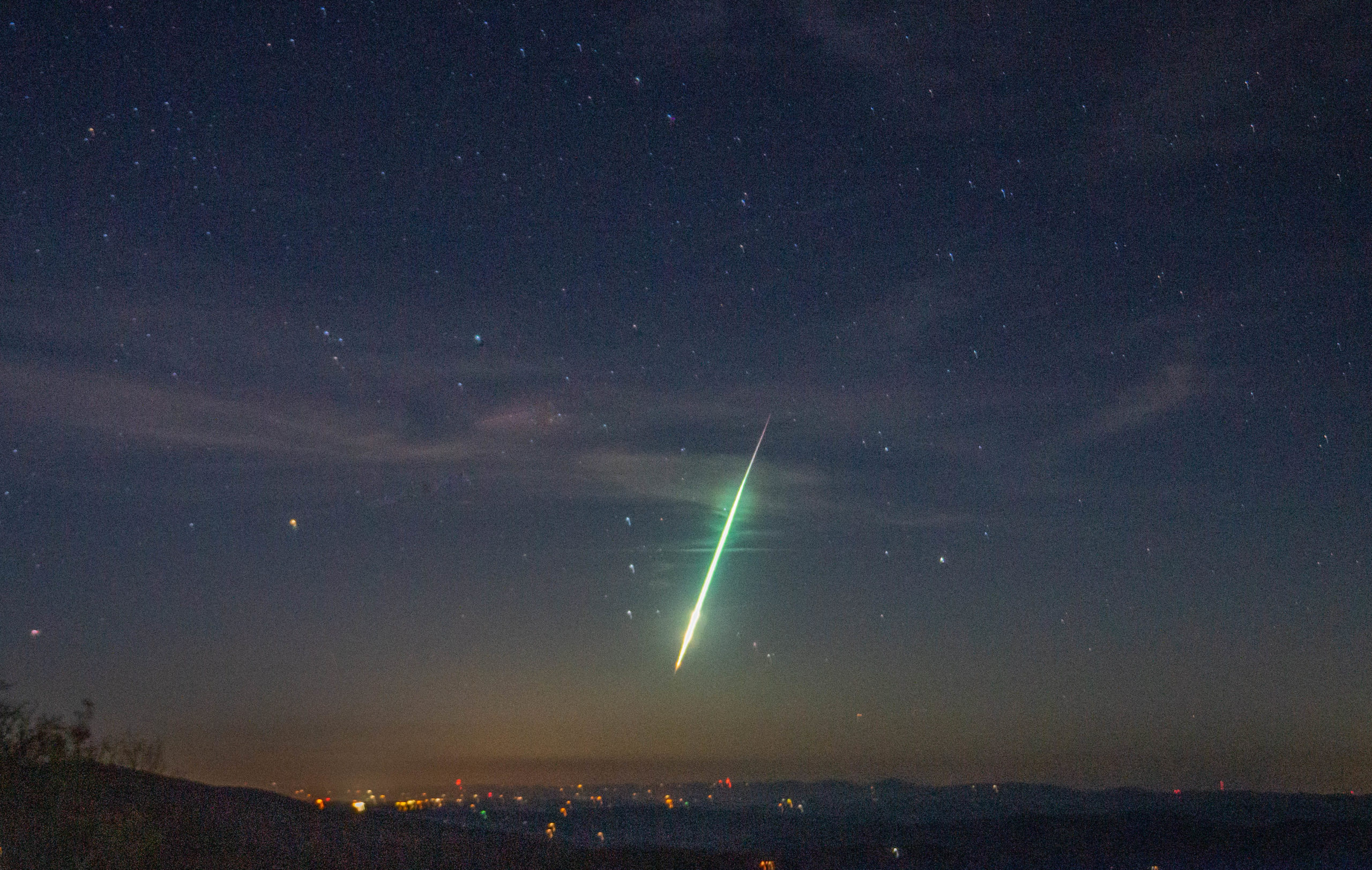 While this year’s Perseids may have been ruined by the Sturgeon moon, next year’s promise to be spectacular with a nearly new moon giving us all night to catch the meteors. Perhaps we’ll make a few more memories then. 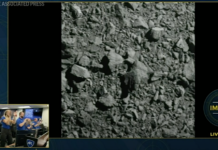 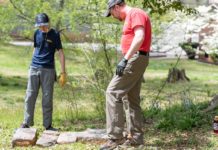 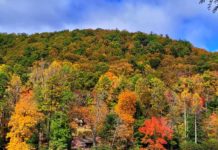 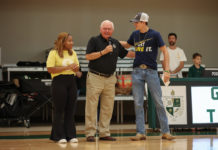 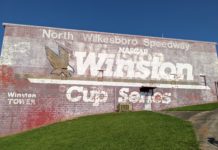 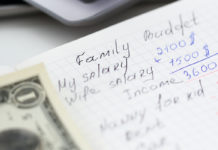 Budgeting can be a challenge. Here are 5 tips to get started