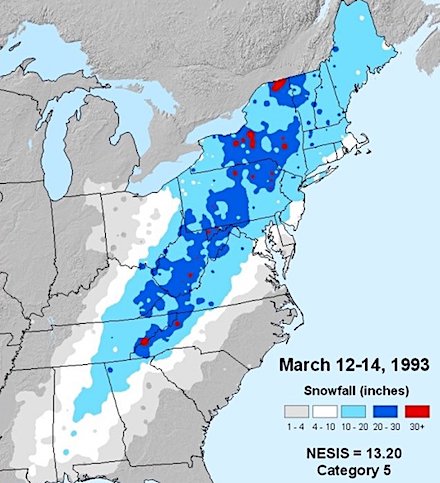 (Undated )- It was on this date in 1993, the ‘Storm of the Century’ produced record amounts of snow across north Georgia.

Total snowfall by late evening averaged 18 to 24 inches from Rome to Clayton with near 30 inches from Fannin to Union Counties. Snow drifts up to 10 feet high were reported.

Over 90 chicken houses were destroyed in north Georgia killing at least 1.3 million chickens.

Travel across extreme north Georgia, especially along the I-75 corridor, was brought to a standstill for up to a week following the blizzard conditions. 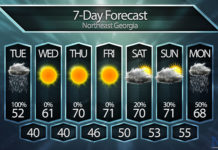 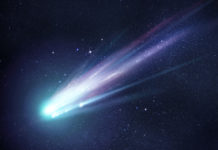 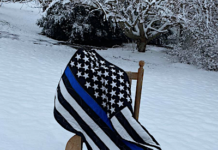