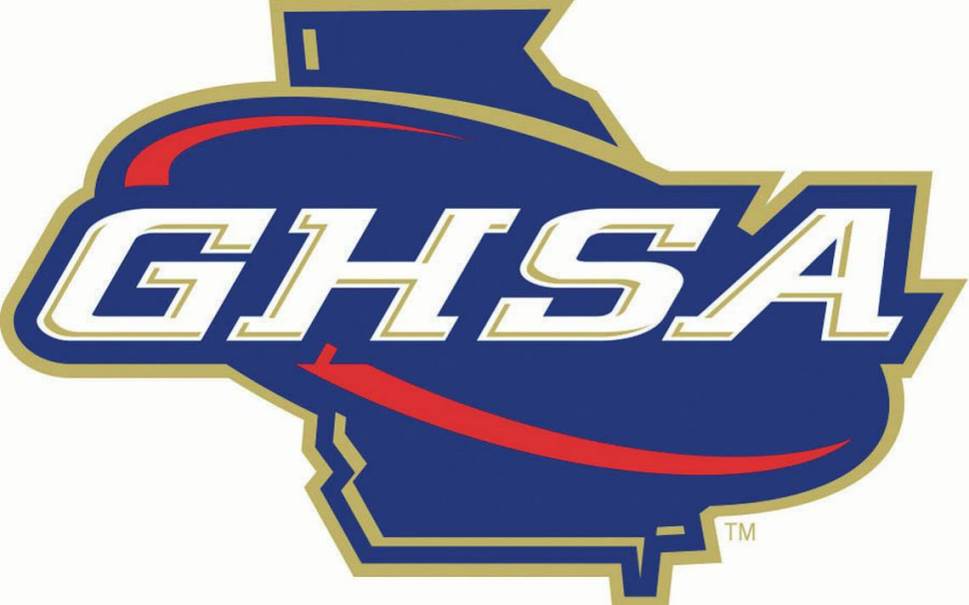 The GHSA’s reclassification committee will meet Thursday in Thomaston to discuss recent proposals, one that would move Greater Atlanta Christian, Lovett and Pace Academy down into Class A Private starting in 2022-23, leaving the six largest private schools to compete in classes 5A and 4A.

This plan, proposed by the state’s largest nine private schools, would place Blessed Trinity, St. Pius and Woodward Academy in 5A and Benedictine, Marist and Westminster in 4A.

The plan also would allow for specific sports teams to move higher in class based on recent results. For example, Marist, the 2020 Class 4A football champion, would be in 5A for football.

GAC, Lovett and Pace, the smallest of the big nine, would join Class A schools. Currently, Holy Innocents’ with about 550 students is the largest in that class. GAC, with about 675 students, is the largest of the three that would move down. So in effect, the new Class A Private would be for private schools with fewer than 700 or so students.

This proposal is designed to head off other ideas from public-school advocates who would force the larger private schools to compete only among themselves for state titles, segregating them from public schools after the regular season.

The GHSA will reclassify its more than 450 member schools beginning next month. All changes must be approved by the GHSA’s executive committee, which meets Oct. 3-4.