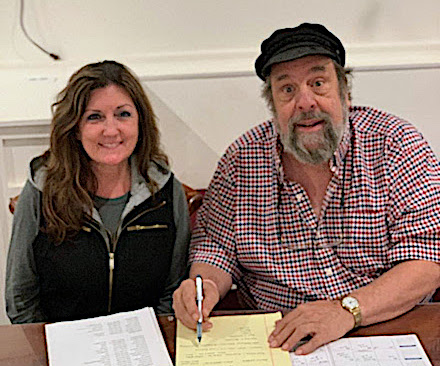 Habersham Community Theater Director John Preece and Assistant Director Lynne Warren teamed up last season on Fiddler on the Roof. It became the longest running show ever at HCT with 12 performances.

Now, this directing duo is at it again.

This season they hope to have similar success as they co-direct Lionel Bart’s adaptation of the Charles Dickens classic, Oliver Twist. The show is set to open February 14th.

The veteran and the newbie

Preece currently serves on the HCT board as Vice President of Productions. He has over 40 years of professional theater experience. He performed across North America as Teyve in Fiddler on the Roof over 3,500 times as part of numerous Broadway tours. His expertise as an actor and director are evident as he brings leadership to the cast of Oliver.

“After years of professional theater, I just enjoy community theater as a place for me to share all that I have learned,” Preece says. “What I enjoy most is seeing young actors and actresses get their first chance on stage and then watch them blossom before your eyes. What a privilege to be part of their development.”

Warren is relatively new to theater. In the summer of 2014 she and her two sons, Randy (15) and Sam (13) appeared in The King and I at HCT. Now a board member herself, she has continued her involvement with shows each season working in a variety of roles, both on and off stage. 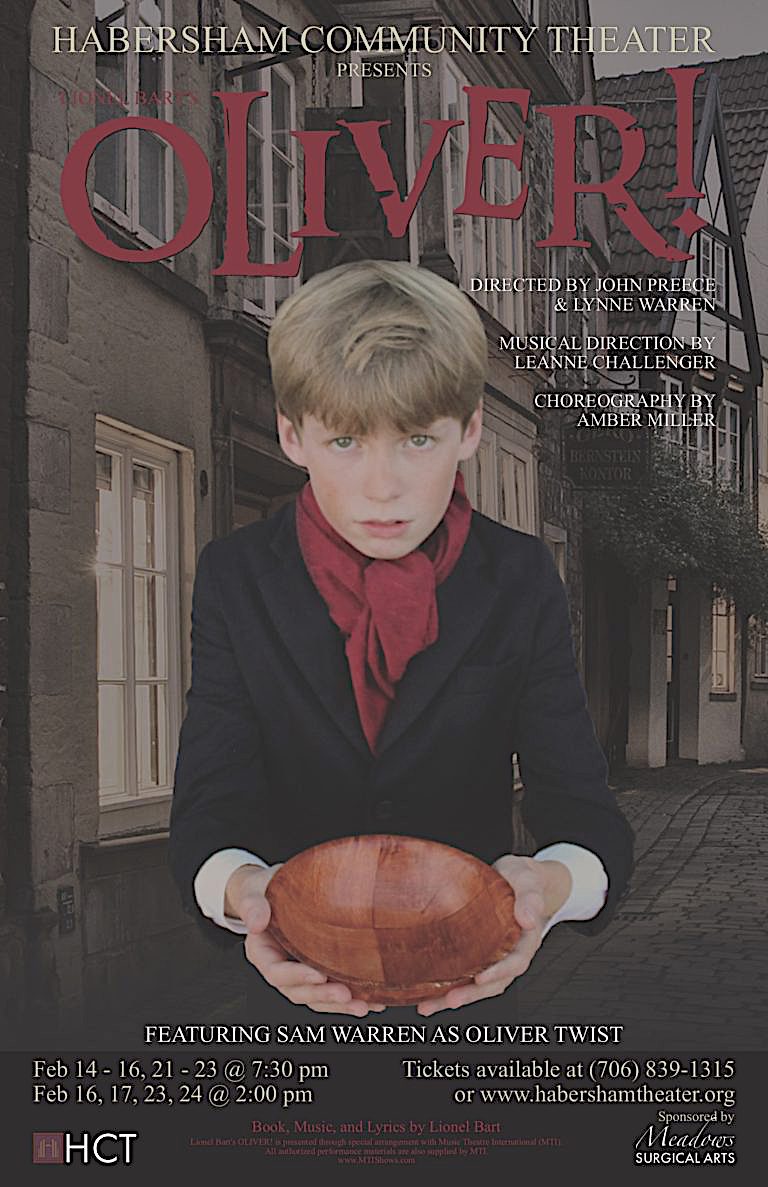 Warren’s attention to detail and organizational skill set have made her invaluable as a co-director. But when asked about her love for theater her thoughts quickly move to her real motivation. “My boys are passionate about theater and therefore, so am I.” says Lynne. “As a homeschool mom I have found theater to be an amazing place for my kids to grow up. I believe what they are learning as performers will serve them well, regardless of their career path. HCT has been a gift to our family.“

Tickets for HCT’s production of Oliver! The Musical are on sale now.