A Toccoa man was critically injured when he attempted to flee on foot from Habersham County deputies during a traffic stop Thursday night in Mt. Airy.

According to the Georgia State Patrol, the deputies stopped a Jeep Renegade in the right turn lane on GA 365 near Hazel Creek Road. A passenger in the Jeep, 26-year-old Dylan Gage Shope, jumped out of the vehicle and attempted to flee. Shope traveled into the right southbound lane of GA 365 and was struck by the passenger side of a blue 2007 Kenworth tractor trailer.

The GSP report did not say why deputies stopped the Jeep. Now Habersham reached out to the Habersham County Sheriff’s Office for that information and was told it could take three to five business days before the report is approved for release.

“It was later found out that the passenger had active warrants out of Habersham and White County for 1st-degree burglary and identity fraud,” the GSP report states.

The incident happened around 9:21 p.m. on August 4. Habersham EMS transported Shope to the trauma unit at Northeast Georgia Medical Center in Gainesville. Troopers described his injuries as non-life-threatening.

The truck driver, 27-year-old Lazaro Sanchez of Canton, was not injured. 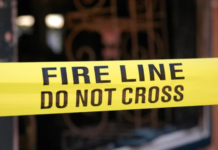 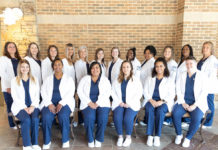 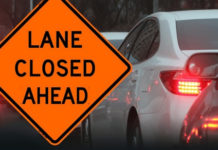