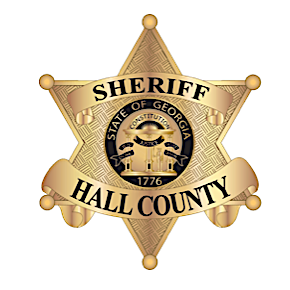 A Jackson County woman is charged with exploiting a disabled person after allegedly taking more than two-hundred-thousand dollars from him over several months.

On Feb. 11, Hall County Sheriff’s Office Investigators obtained an arrest warrant for Stephanie Elaine Moon of Talmo. The 48-year-old woman turned herself in and was arrested at the Hall County Jail the next day, according to sheriff’s spokesperson Derreck Booth.

A preliminary investigation revealed Moon oversaw the 54-year-old victim’s funds and refused him access to money for living expenses. Officials say she took approximately $215,000 from him between Feb. 19, 2019, and Feb. 6, 2020.

The victim reported the offense to the Hall County Sheriffs Office on Jan. 28.

Moon was released from jail on a $16,700 bond. The case remains under investigation. 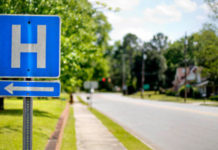 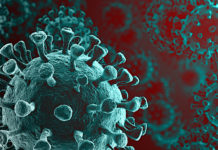 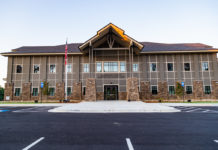