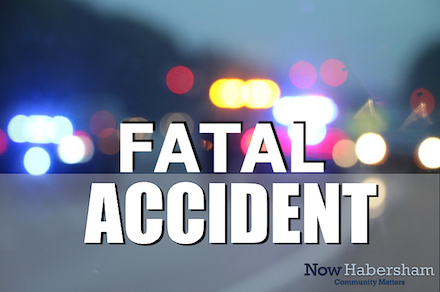 Bad weather may be to blame for a fatal accident Tuesday in Hall County The Georgia State Patrol in Gainesville reports a 20-year-old man was killed in a crash on State Route 60/Thompson Bridge Road when he lost control of his pickup during heavy rain.

The single-vehicle accident happened around 12:35 p.m. on March 24 near Bark Camp Road in Murrayville.

GSP reports Michael Buck of Dawson County was traveling south on Thompson Bridge Road when he lost control of his Toyota Tacoma pickup on wet pavement in a curve. The truck crossed the centerline, traveled across the northbound lane, and off the left shoulder of the roadway. It then traveled a short distance through the Murrayville Auto Parts parking lot before crashing head-on into a parked semi utility trailer. The truck ran underneath the trailer, killing Buck. Troopers say he was wearing his seatbelt and the pickup’s airbag deployed. 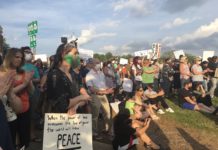 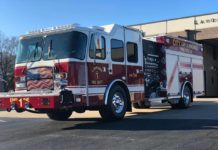 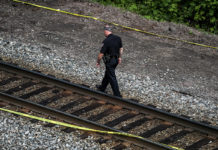