The last widely visible total lunar eclipse over the US came over 3 years ago in January of 2019. That changes this weekend with a blood moon on its way Sunday night.

If the weather cooperates, we will have a grand celestial show on Sunday night, May 15/16. Unlike the last nearly total eclipse we saw last year, this one will come a bit earlier in the evening.

The two phases of the eclipse look very different from Earth. When the moon is in the penumbra – or outer shadow – it appears only slightly darker. This phase is only noticeable when it is “deep”, or close to the umbra. The umbra is the full shadow cast by the Earth. When the moon moves into this region there is no sunlight reaching it directly. That doesn’t mean it disappears, though. In fact, it becomes quite beautiful. Total lunar eclipses are known as “blood moons” because of the deep red color.

This deep red color is caused by light being refracted through the Earth’s atmosphere. Essentially, you see all the sunsets and sunrises being reflected off the moon’s surface all at once. No cameras have ever seen a lunar eclipse from the moon, but the Earth would appear black with a bright red glow emanating from all sides and the sun’s corona (outer atmosphere) visible all around. I have no doubt it would be a beautiful sight.

We’ll have a great show here on Earth, though, so be sure to head out and take a look at the first blood moon of 2022. The next will come in November, when temperatures likely won’t be quite so pleasant. 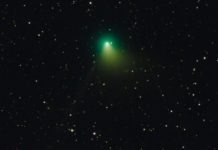 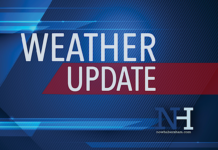 Tornado Watch in effect until 9 p.m. for portions of Central and South Georgia

Worst is behind us, but cold continues on Christmas 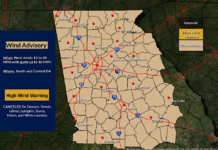 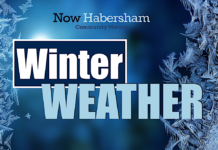