Editor’s Note: On Nov. 20, 2019, Carlos Christo Morales of Baldwin was killed in a head-on collision on Camp Creek Road while on his way to school. Morales was  17 and a senior at Habersham Central High School when he died. On Nov. 10, 2020, the Mt. Airy woman accused of causing the fatal crash was indicted by a Habersham County Grand Jury. While reporting on the indictment, Now Habersham reached out Morales’ family for comment regarding the Grand Jury’s decision. This is how his sister, Tania, responded regarding what happened, one year ago today.

It has been a whole year since we’ve heard something in regards to my brother’s case. I want to thank everyone who has had our family in their prayers. It means a lot to us. We are glad we can finally see something being done. All we ask and hope for is Justice. She hurt a lot of us, not just family. She took such an innocent soul. People need to realize that their negligence and bad actions can hurt so many people.

This past year has had our family experience many firsts. A first Thanksgiving without him. My father’s birthday without him. A first Christmas Eve when the clock turned 12 a.m. and became Christmas Day, he wasn’t there to give him a hug and tell him how much we loved him. That Christmas was the worst of all because it also happens to be my birthday and he wasn’t physically there to wish me a happy birthday and give me a hug. That first New Year was also an empty one. His birthday was also very hard. All we had left were pictures and memories. Then came Easter, Mother’s Day, my mother’s birthday, and Father’s Day. Once again, we felt so much emptiness in our hearts.

Graduation was also a tough one. He was super excited to graduate. He ordered his cap and gown as soon as they announced it. He was ready to cross that stage and begin a new chapter in life. He didn’t have that chance.

All of our family birthdays and gatherings were never the same and will never be because an essential human being is gone. There has been so much emptiness this first year and we will have to live with it for the rest of our lives.

We have had so many obstacles in life and by far, his passing has been the hardest. People who haven’t gone through loss have told us that time will heal. I don’t agree. As time goes by, we feel that emptiness even more. Everything reminds us of him, From his favorite tv show to his favorite food to his favorite song, everything.

People who got to know him can say nothing but the best about him. He was kind, smart, selfless, caring, funny, shy, and loving. He never talked bad about anybody and when someone needed help, he was the first to help.

I could keep going on and on about how much of a beautiful and loving person he was.

So, because of all of this, I just hope justice is served and we get a bit of peace knowing that she won’t just get a slap on the wrist for her negligence. It’s so sad to see that there have been so many cases like my brothers in regards to innocent people being hurt because of the bad decisions of others taking the wheel while under the influence.

I hope that the families involved are well and they also get the justice they deserve because I understand exactly how their heart feels.

Carlos “Char”, I hope you are so happy in heaven and smiling down on us. I hope your angel wings are big and perfect. You know how much we miss and love you. Rest Heavenly sweet angel. We love you. 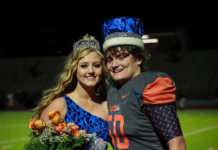 Life in Motion: A crowning moment 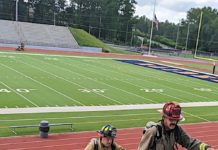 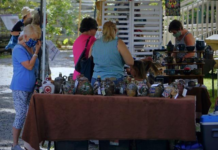 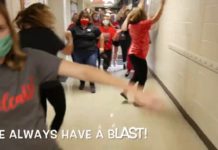 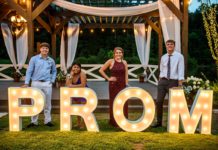 Life in Motion: One last dance 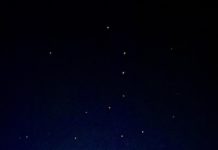 Life in Motion: Looking up