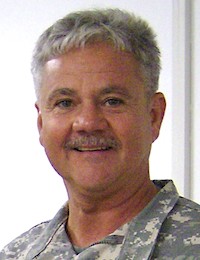 Lieutenant Colonel “Coach” Curtis Williams, age 68, of Clarkesville, Georgia, went home to be with the Lord on Tuesday, May 17, 2022.

Born in Clarkesville, Georgia, on January 22, 1954, he was a son of the late Shubert & Australia Blair Williams. Curtis was a graduate of Habersham Central High School, Class of 1972, an undergraduate of Piedmont College, and a graduate of North Georgia College where he received his Master’s degree in Education. He was a veteran of the Georgia Army National Guard, having served his country proudly with 28 years of dedicated service. Curtis retired from the Habersham County School System, where he taught physical education and coached football for many years. In his spare time, he enjoyed being outdoors, traveling, walking, golfing and was an avid sports enthusiast. Most of all, he enjoyed precious time with his family and was affectionately known as Pop Pop to his 6 grandchildren. Curtis attended Free Chapel Worship Center of Gainesville.

In addition to his parents, he was preceded in death by his sister, Margaret Williams Galloway; father-in-law & mother-in-law, Lewis & Dorothy Jane Strickland Waldrop.

A private family graveside service will be held.

An online guest registry is available for the Williams family at www.HillsideMemorialChapel.com. 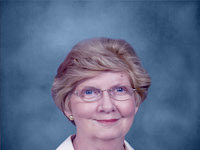 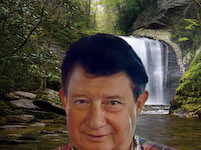 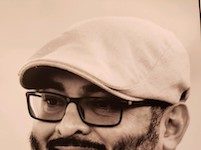 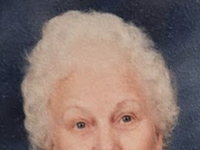