Mr. Newton was born on September 19, 1925, in Lakeland, Florida to the late Julian Isaac, Sr. and Martha O’Neil Newton. He was a member of Mt. Carmel Baptist Church, Demorest, Georgia and had served as deacon at the First Baptist Church of Merritt Island, Florida. Mr. Newton had served as a general manager with The Chattahoochee Mountain Fair Association. He was a member of the Grant Reeves VFW post #7720 and Sons of the American Revolution. Mr. Newton was a Veteran of the United States Navy having served his country during World War II. He was co-owner of J. I. Newton Construction for 25 years in Bartow, Florida. He served as a school bus driver with the Habersham County Board of Education for 15 years. Mr. Newton operated a furniture refinishing business in the Demorest Depot and also owned Demorest Mini Storage.

Those wishing to express online condolences to the Newton family may do so by visiting www.whitfieldfuneralhomes.com. 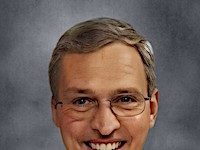 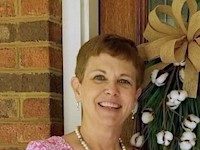 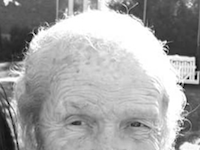 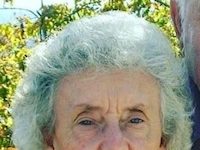