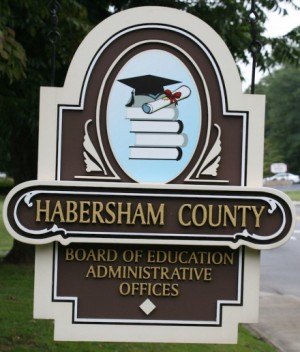 Habersham County will delay opening schools by three hours on Tuesday due to the threat of black ice. The school system announced its decision after Gov. Brian Kemp delayed opening state offices due to the likelihood of black ice across much of the state. Kemp also urged school systems to monitor the situation closely.

Tallulah Falls School and Trinity Classical School will operate on a two-hour delay. Tallulah Falls will run all of its shuttles two hours later than the regular schedule. For a list of other area weather-related schedule changes, click here.

Winter Storm Uri is expected to bring freezing temperatures to North and Central Georgia overnight. Rain will end around midnight and then temperatures will fall to below freezing very quickly.

“School system officials will be out checking conditions in the morning. If ice is found close to the time buses are supposed to run we will then move to close schools,” he says.

If there is ice in the morning it will likely hang around in shaded areas since temperatures will stay in the 30s all day tomorrow.

“We urge everyone to use caution in the morning if they must drive,” cautions Cooper. 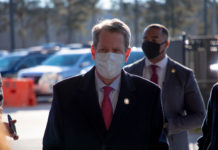 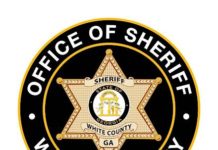 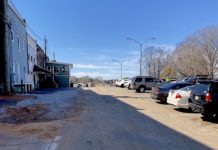 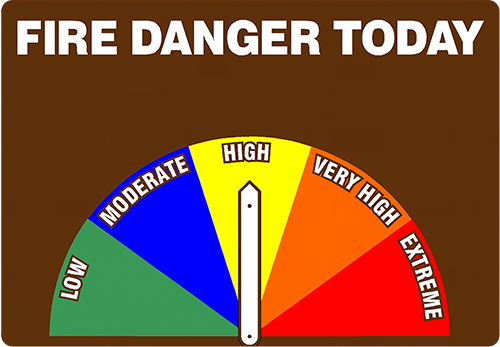 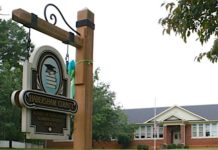