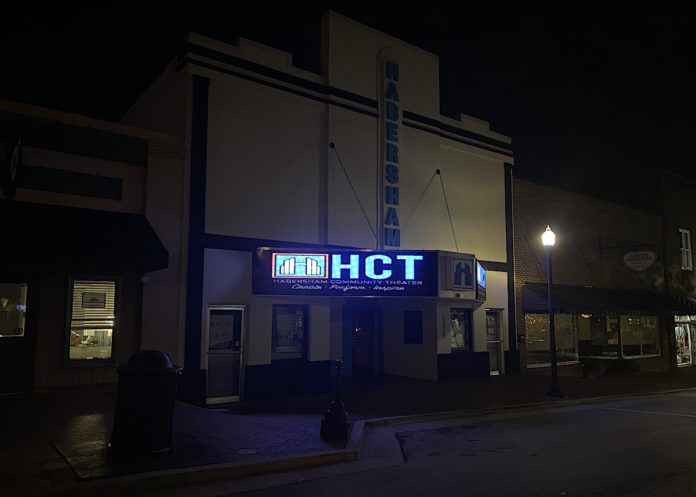 Theater-lovers will have to wait a while longer before community theater returns to Clarkesville. The Habersham Community Theater Board of Directors on Wednesday unanimously voted to postpone the next two shows.

“We feel that it is in the best interest of our community and our volunteers that we reschedule for now and wait a bit longer for the COVID-19 numbers to slow,” says HCT Board President Allison Singer.

The HCT board recently sent out a survey to patrons asking for their input on reopening and what would make them comfortable returning to the theater. Board members took patrons’ feedback into account when they made their decision. Singer says they also took into account Governor Kemp’s executive orders “and our own observations of the numbers being reported.”

Singer adds that the “quaint intimacy” of the historic theater made it difficult for “us to do what we do for the community” due to social distancing and other public health and safety guidelines. “We are hopeful that the stage will not remain dark for much longer.”

The set for the Odd Couple is built and the young actors in Charlie Brown have been rehearsing online during the pandemic.

“It’s disappointing knowing I will have no more theater in my life for the rest of the year, especially my Peanuts gang,” says Charlie Brown cast member Randy Warren who, despite his disappointment, chooses to look to the positive side of things. “The whole cast will be prepared, eager, and full of positive energy as we perform our long-awaited show. In the meantime, we can study our lines, songs, and I can produce more videos to keep the show alive until February.”

Singer says the casts of both shows are committed to next year’s performances.

The decision to push back productions into next year comes at a cost. All of HCT’s revenue comes from ticket sales, memberships, and donations. Without ticket sales, there’s no regular income. Because of the uncertainty of when the theater will reopen, they can’t sell season tickets for next year. “It is impacting everything we do and how we do it,” explains Singer, who has seen some challenging times in her years with the theater, but nothing like this.

The theater may hold some fundraisers down the road to help offset its financial losses. Still, despite the financial toll and disappointment, board members feel that keeping the theater dark, for the time being, is the best thing for everyone.

“This is not something we could ever have imagined. But even Broadway is dark! Who would have imagined that?” Singer says. “We sincerely hope that the community knows how much we love and care about people. In spite of how important HCT is to all of us, the health and safety of our community is even more important.”

The board is hopeful they might be able to produce a Christmas show, but says it’s too soon to decide that. They’ll continue to monitor the public health situation over the next several months.

People who purchased tickets for the postponed shows have three options:

In a final bow to the current circumstances Singer says, “We are so thankful for the community’s ongoing support of the arts in Habersham County and we cannot wait to get back on stage again as soon as possible.”

This article has been updated to include comments from Randy Warren 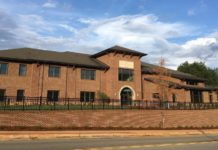 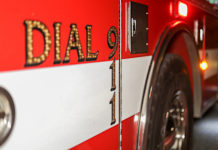 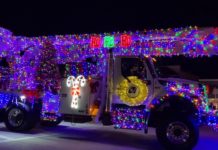 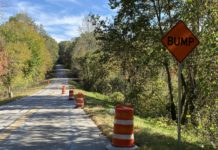