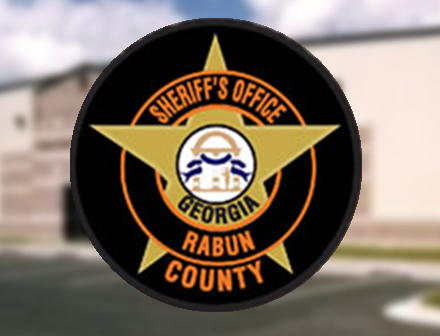 “The first call was made to Rabun County EMS at 12:12 AM by detention center officers,” Andrews says.  “While conducting a normal watch tour in the Detention Facility an officer found an inmate unresponsive.”

First aid was administered but it was quickly determined that Douglas Montgomery Browning was dead. According to Andrews, “The Georgia Bureau of Investigation is in charge of the investigation. An autopsy will be conducted to determine the cause of death.”

Jail records show Browning was arrested on charges of Terroristic Threats And Acts on June 23. 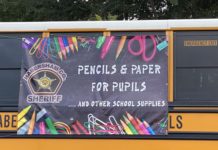 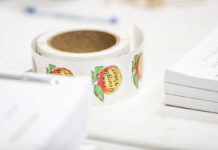 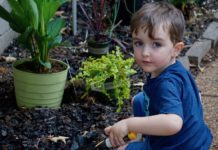 Time to prepare for fall plantings 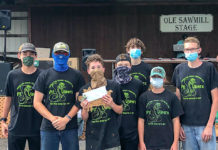 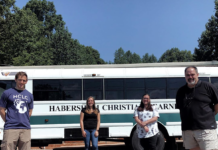 August 8, 2020
Thanks for subscribing! Please check your email for further instructions.