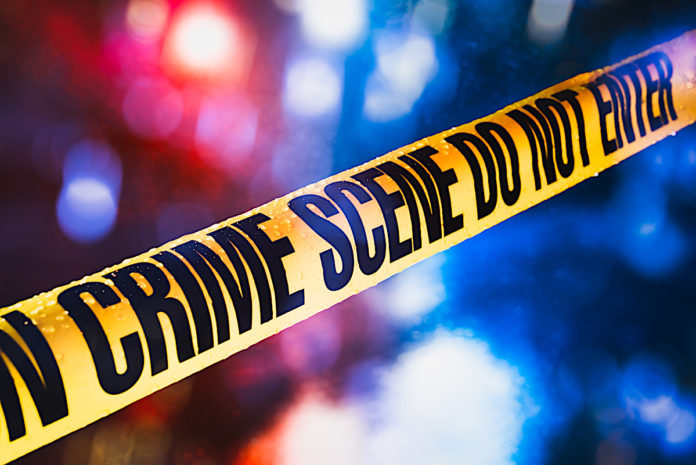 At approximately 7:10 p.m., Sheriff’s Deputies responded to a 911 call in reference to a domestic dispute at a residence in the 6100 block of Hulsey Road.

According to the initial investigation, the suspect, Christopher Myers, 44, and the victim, Tim Walden, 60, were involved in an altercation at their home. During the argument, Myers shot Walden with a handgun, the sheriff’s office says.

Hall County Fire Services responded and transported Walden to Northeast Georgia Medical Center in Gainesville where he was pronounced dead.

Deputies took Myers into custody without incident at the scene of the shooting. Myers was transported to the Hall County Jail where he remained on Tuesday morning, Oct. 13.

The case remains under investigation by the Hall County Sheriff’s Office. 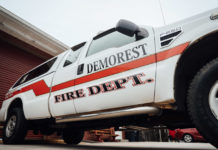 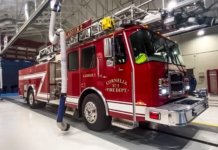 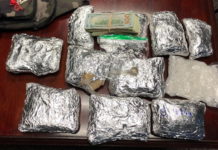 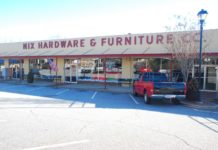 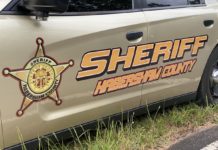 Cornelia man who was shot accused of robbery