Habersham Dunkin’ Donuts lovers, rejoice! The popular coffee chain could be on its way to Clarkesville within the next year, according to Clarkesville’s Planning and Zoning Department.

The new Dunkin’ Donuts would be on Washington Street in Clarkesville, across from McDonald’s in the Yakimono Express building, City of Clarkesville Zoning Administrator Caleb Gaines says.

While Yakimono Express is still open, a staff member tells Now Habersham they are aware of the plans for Dunkin’ to take over their building. They are not sure at this time if they will be relocating or not.

While discussions are in their early phases, Gaines says the new business could be in the city between six months and one year from now.

“It should be a pretty nice addition to that part of town,” Gaines says. 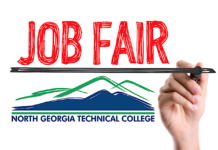 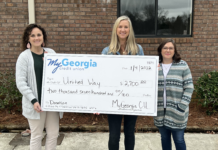 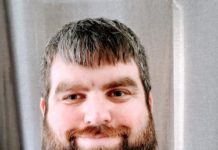 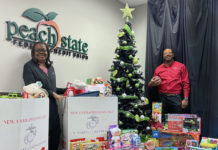 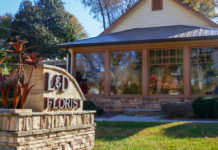 How the Level Grove Road closure affected a local florist